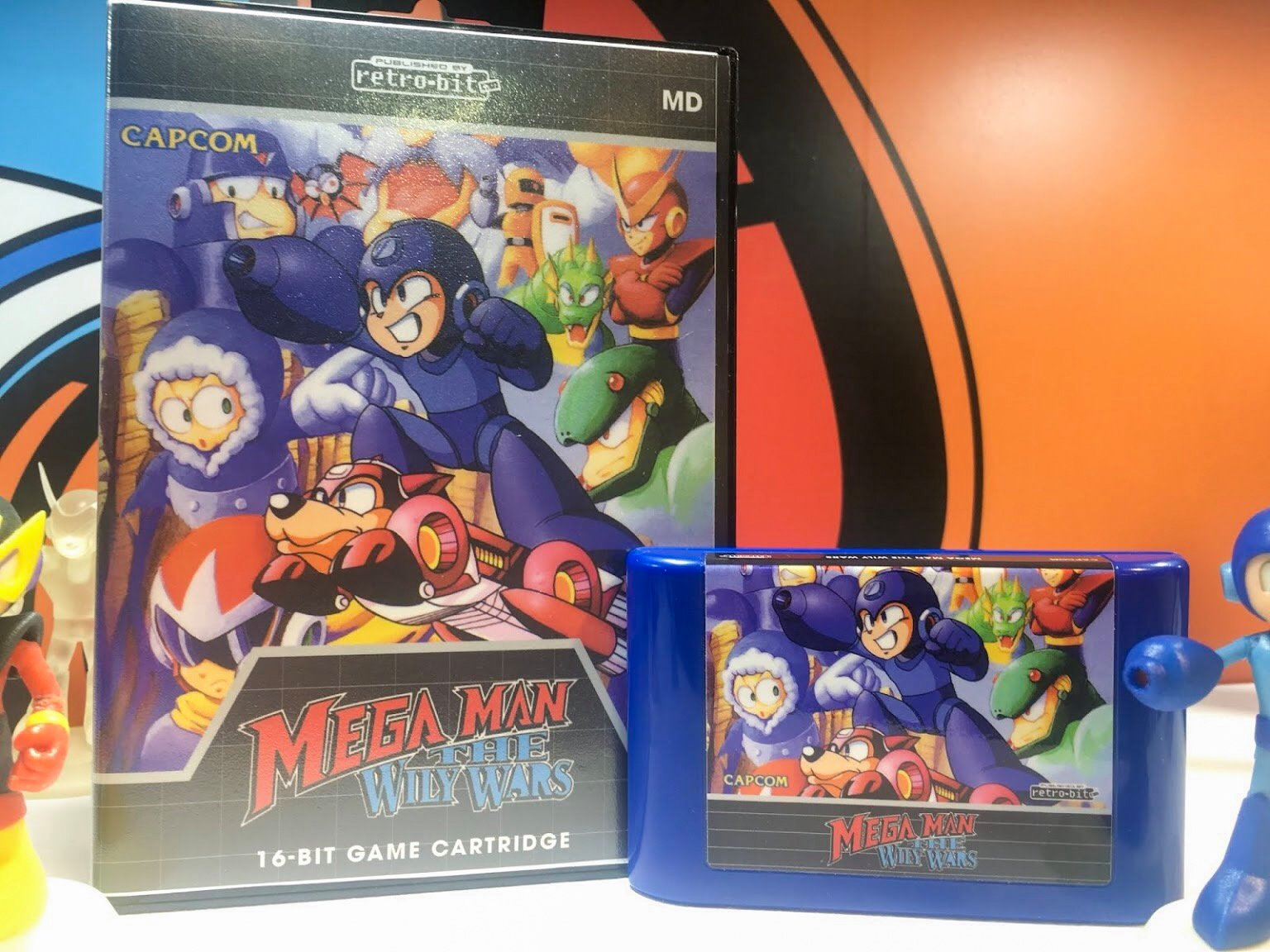 Over two decades after its releases in Japan and Europe, the Genesis version of Mega Man: The Wily Wars will finally see a physical release in North America courtesy of Retro-Bit.  The game, which is a compilation of the first three NES Mega Man games souped up with 16-bit graphics, only saw a limited software release in the U.S. through the now defunct Sega Channel in December of 1994.

Only physically released in Japan and Europe, we are bringing #MegaMan Wily Wars to North America for both #Genesis & #MegaDrive — Get ready for a collector's edition that includes many extras! 🌟
More details on this release will come soon!#Gamescom2019 #retrogaming #Capcom pic.twitter.com/U9BRzjLzxb

Once the Sega channel was discontinued, most people lost legal access to the game. Pirated “reproduction” copies have been readily available for years, but they are usually based on the PAL release patched to run at 60Hz.  In addition, many of the repro carts can’t save or have other issues.

The game will come in a collector’s edition with extras which are yet to be announced.