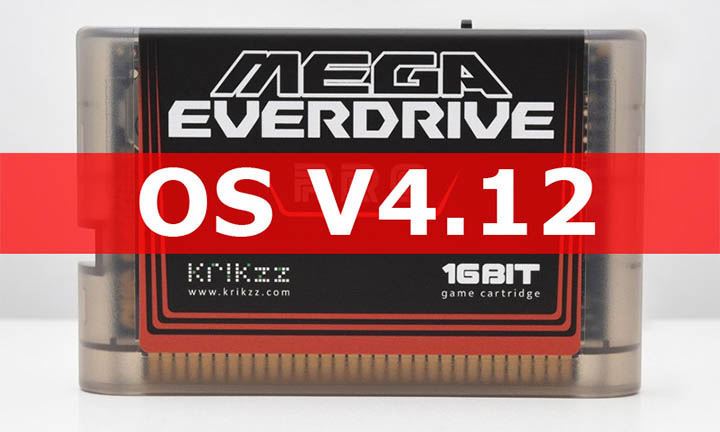 Krikzz has just released a new firmware for the Mega Everdrive Pro, which allows support for the upcoming game Demons of Asteborg:  A new Genesis game that has an official ROM available to purchase.  While the game isn’t released yet, it looks awesome and I’m happy to see support added to the MEDPro!

Another addition to the firmware, is the ability to enable the Sega CD core for Genesis games that can use the SCD hardware, even if there isn’t a disk image associated with that game; This is done simply by changing one letter in the ROM header, then coding the ROM to look for the extra hardware.  Here’s the full list of changes included in this firmware update: