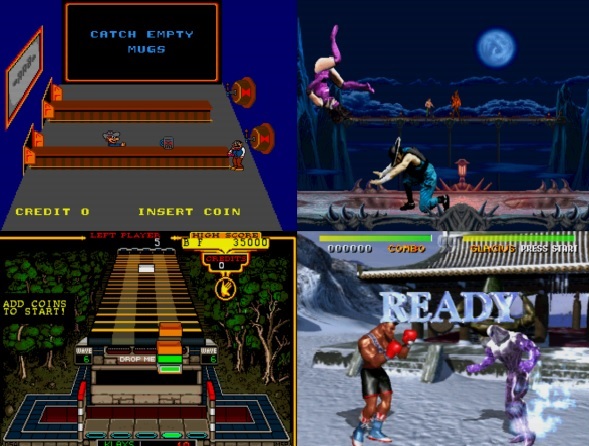 After almost 2 decades of Final Burn Alpha, the multi-platform arcade emulator was recently pronounced dead by all developers behind it, except for one. The team has since announced and released their new-born emulator named: Final Burn Neo.

The rest of the FBA team were apparently left out of this entire deal as explained by MVG in this video:

Enter FBNeo, a Barry Harris-less project, with great new features and improvements over its predecessor. A new page was created on Libretro to briefly address the FBA issue and unveil the new emulator.

Support for some of Midway/Williams/Atari arcade classics was added (screenshots of Mortal Kombat 2, Tapper, Killer Instinct and Klax are posted on the page). Also, Neo Geo CD games are now fully playable under FBNeo.

Here is a list of improvements listed by the team:

The FBNeo team is looking for developers to help them add exciting new features to the already feature-packed emulator.

Kudos to the FBNeo team for keeping this legendary emulator alive and open-source.