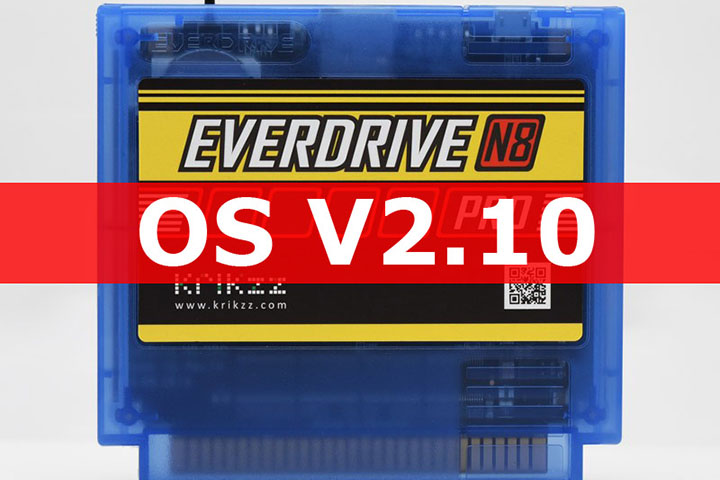 Krikzz has just released firmware update v2.10 for the Everdrive N8 Pro, that adds in-game reset.  The N8 alrady had “return to menu” since it’s original release, but this feature acts the same as if you hit the “reset” button on the console when an original game was inserted.  Download the latest N8 Pro firmware update here:  http://krikzz.com/pub/support/everdrive-n8/pro-series/OS/ 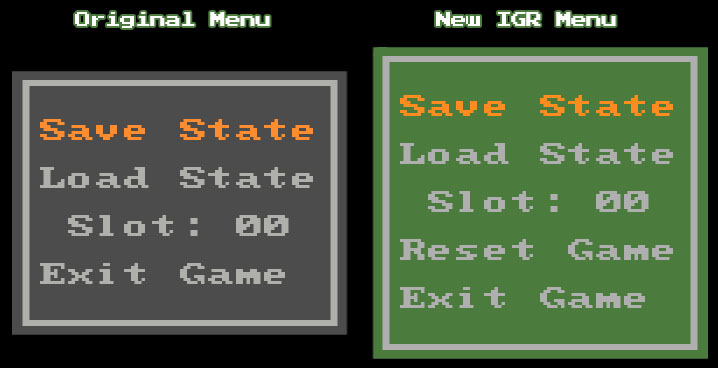 While this might seem like a small change, it’s one many people have been asking for since the N8 Pro with in-game menu was first released. 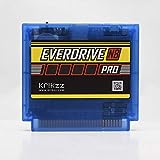 (as of June 12, 2021 – More infoProduct prices and availability are accurate as of the date/time indicated and are subject to change. Any price and availability information displayed on [relevant Amazon Site(s), as applicable] at the time of purchase will apply to the purchase of this product.)