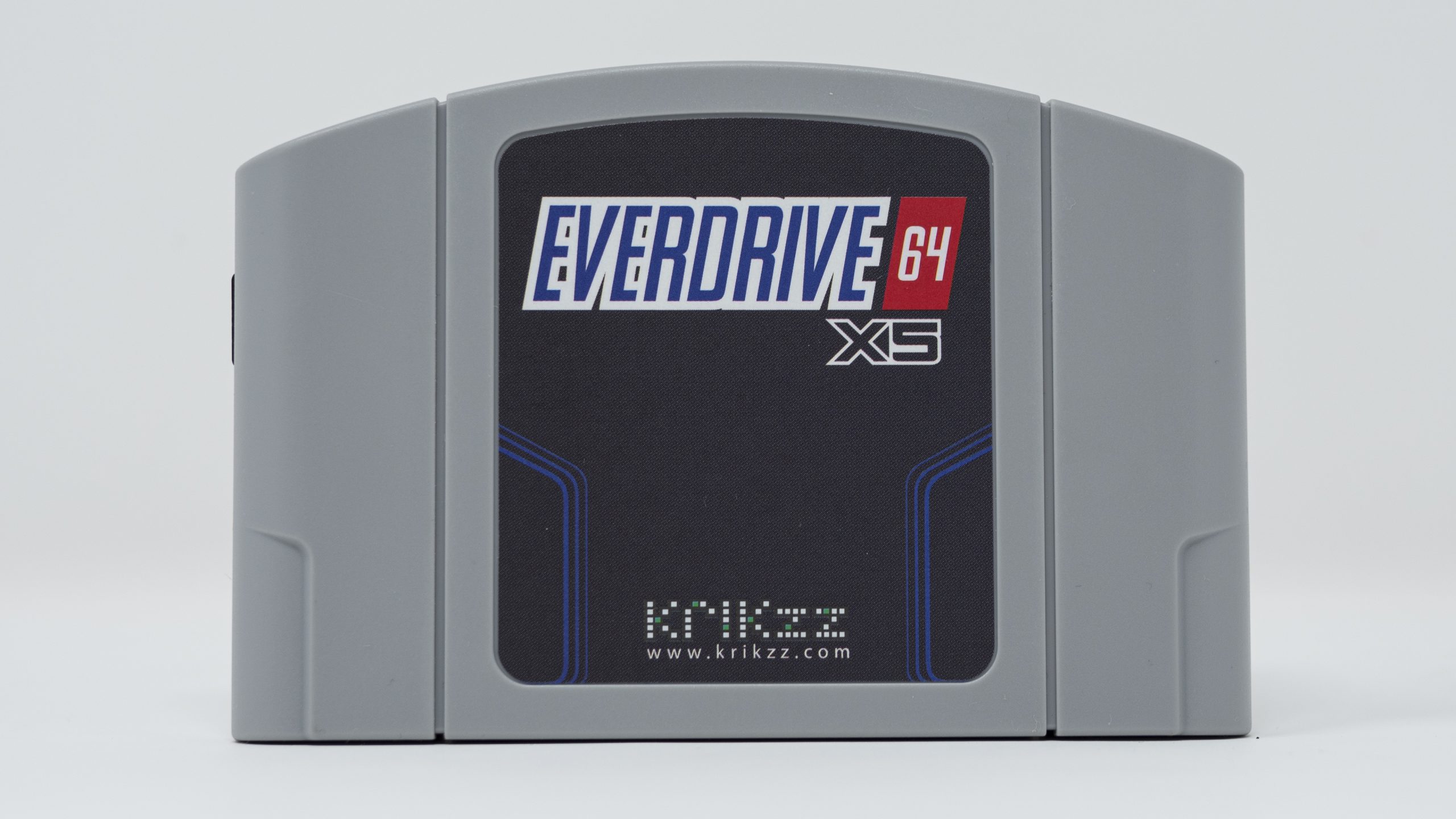 Krikzz has just released a new ROM cart for the Nintendo 64 that he’s listing under the “x5” moniker.  It’s essentially a replacement for the previous “v2.5” and might be the best choice for most people looking to run ROMs on the console.  More details after the link:

Krikzz is currently offering two N64 ROM carts:  The x5 and x7.  The x5 does pretty much everything your average N64 fan would want and loads games at the same (very fast) speed.  Both accept MicroSD cards, through a slot located on the side of the cart;  The card is accessible while the cart is still plugged into the console, which is a feature I’ve always found handy.

The main difference the x7 offers is the ability to auto-save your games without returning to the menu;  With the x5 (and previous Everdrive 64’s), you need to hold reset and return to the menu before powering off, for your games to properly save.  There’s a few more differences as well:  The X7 also has a USB port for developers to control the ED64 via their PC and a Real-Time clock, which is only required for a small handful of games.  In fact, the only game I’m aware of that uses an RTC is Animal Crossing.

It should also be noted that this isn’t a “re-branding” of the v2.5 – The x5 uses updated hardware and the firmware from the x-series, not the older “v.X” firmware:  http://krikzz.com/pub/support/everdrive-64/x-series/OS/

Overall, I think it’s the perfect ROM cart for people who want to enjoy N64 homebrew and the convenience of its library all in one place.  I think if you already own a previous version, you’d probably be fine sticking with that, but if you’re just getting into ROMs on an N64, this is probably the cart for you. 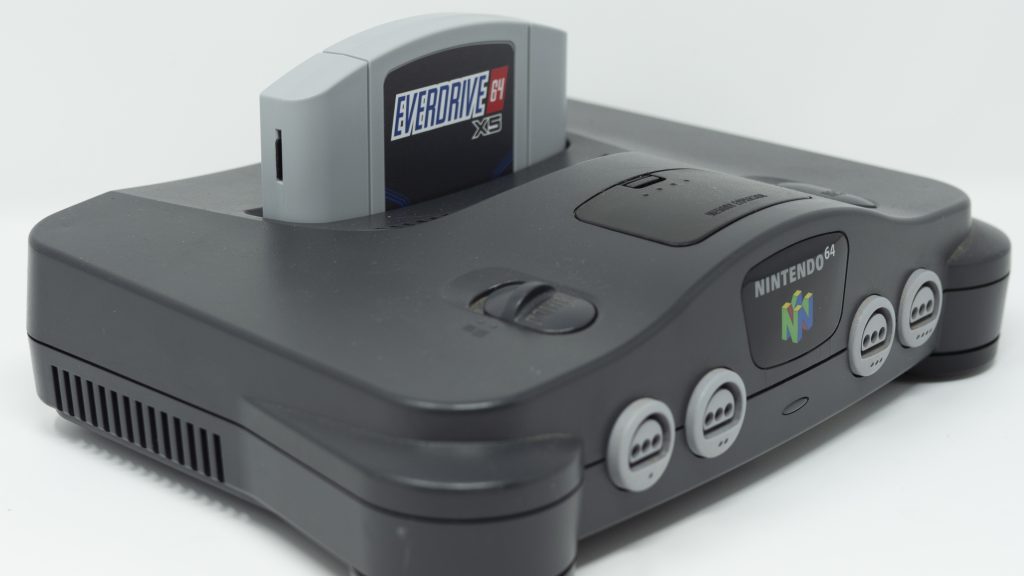