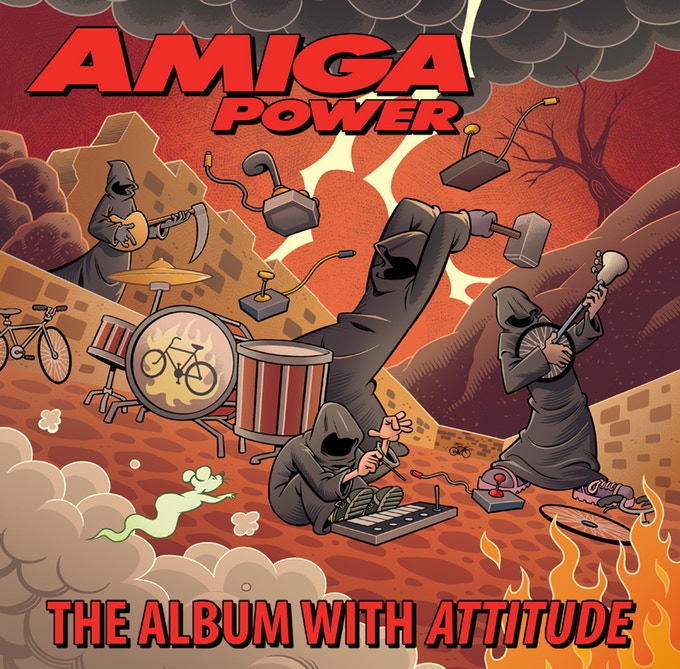 Now available on Kickstarter is the brand new remix album of Amiga music inspired by the Amiga Power magazine. Amiga Power was a games magazine out of the United Kingdom from the early to mid 1990’s that was focused on just games for the Commodore Amiga home computer.

Some of the tracks are remixed by the original authors, others by separate musicians.

Other goodies included are a deluxe liner notes booklet with 80 pages of facts, song lyrics and written contributions by Amiga Power contributors. And the whole package is wrapped up into a clever hardback book style case with the CDs neatly tucked away inside. 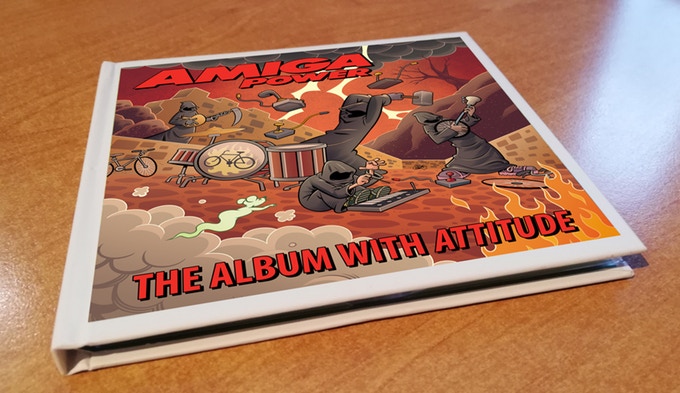 So if you are a fan of the Amiga like I am, check out the Amiga Power music album.