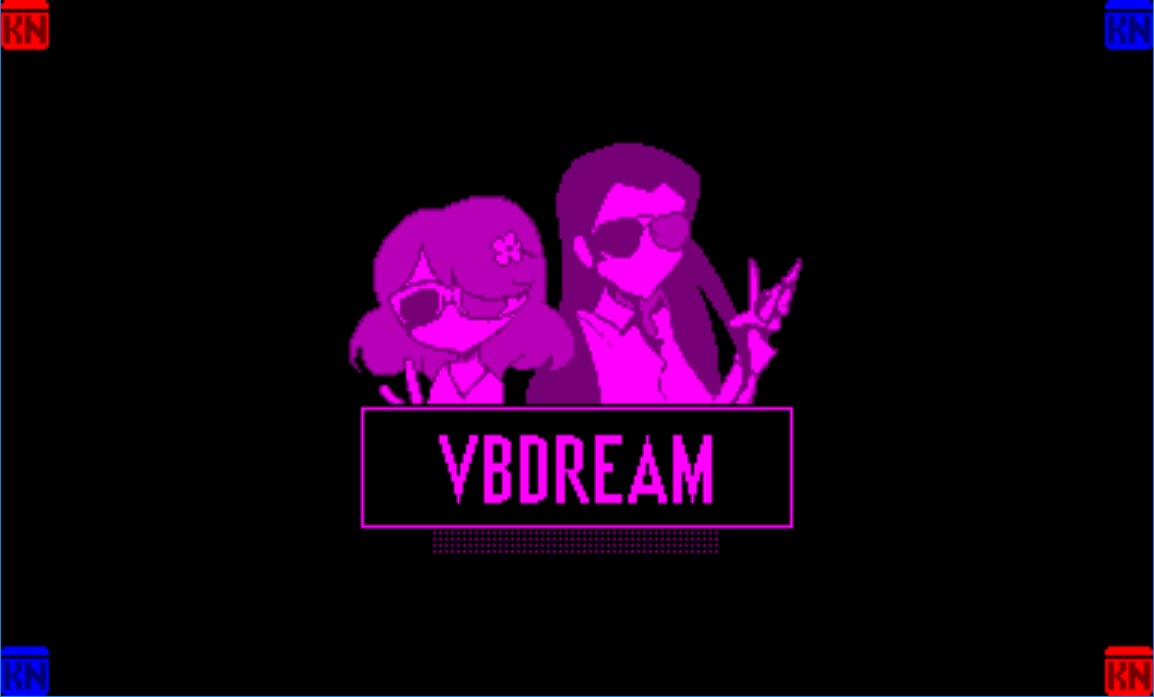 Two developers have created a Virtual Boy game from scratch in just six weeks for the 2019 Yume Nikki fan game contest that runs on original hardware, as well as emulation!  The game was programmed by Kresna using NEC V810 assembly, with graphics created by Nyrator.  The game could be considered a satire on the Yume Nikki series;  While the project itself wasn’t a joke, some of the elements of the game are.

While the original developers have stated they’re no longer working on the game, it’s open-source and the code is available on their main website.  That means not only is this a fun little game people can play for free right now, it may also be the stepping stone to other games based off this source! 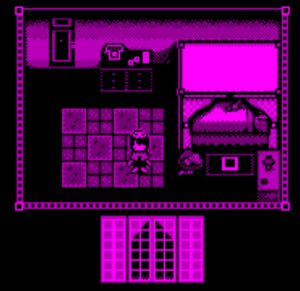