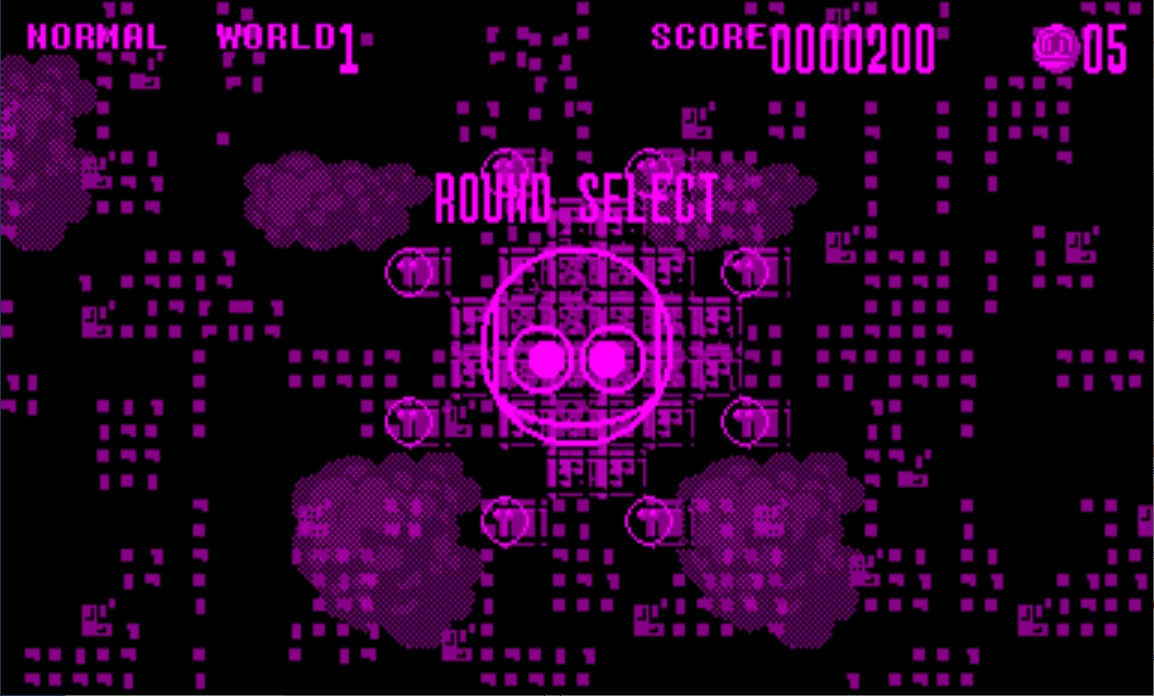 Virtual Boy developer Thunderstruck has just released an updated version of the unreleased game Bound High, that has the debug menu activated.  In order to make this happen, Thunderstruck edited the original source code to activate the options, made the menu easier to access, then complied it with a modern compiler.

Here’s the current options available, all accessible after hitting pause (start) during gameplay:

I captured a quick video of the sound test menu, level select and auto mode, if you’d like to see it in action:

I’m always excited when people discover new features to old games…especially on a game that’s considered one of the best in a console’s library.  Also, songs 16 and 19 from the sound test menu aren’t referenced in the code, so Thunderstruck’s findings could have also uncovered unreleased songs!

This was just released, so the ROM might still be buggy in some parts, but this is definitely the version I’ll be using!  For more information and a link to download, check out the main post:  https://www.planetvb.com/modules/newbb/viewtopic.php?topic_id=7551&viewmode=flat&order=ASC&type=&mode=0&start=0