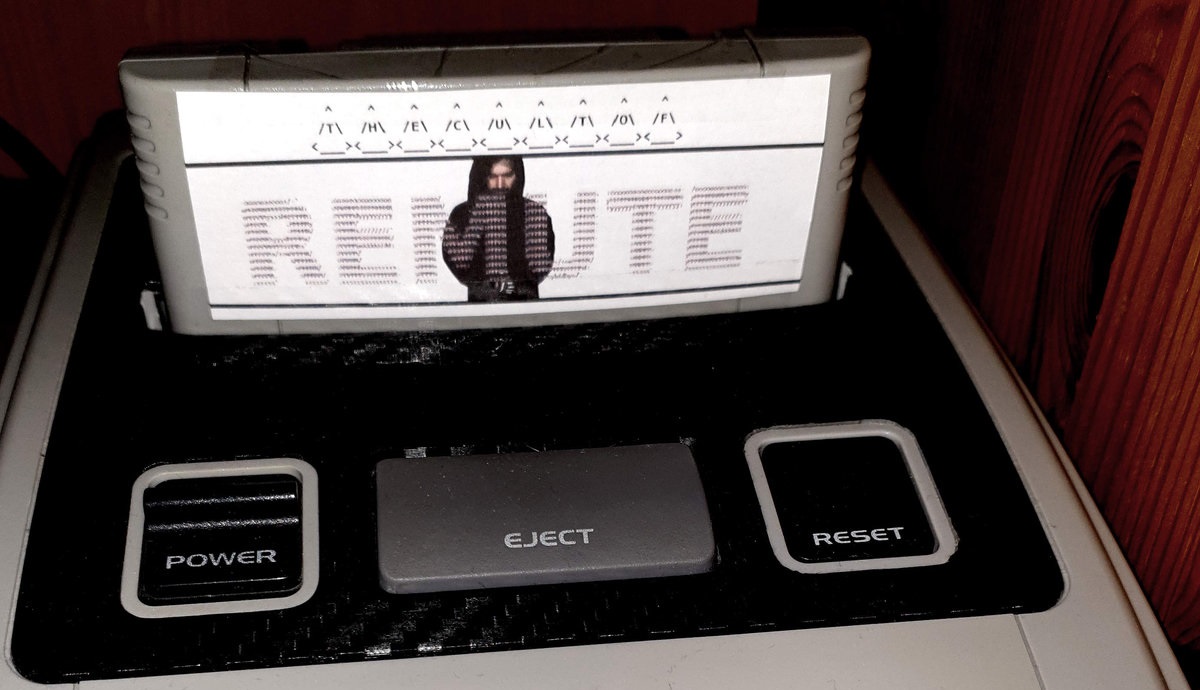 Following up on the release of last year’s Technoptimistic album on a Sega Genesis cart, Remute’s 10th album “The Cult Of Remute” is being released on a Super Famicom cartridge!  Both albums were programmed to use the console’s audio chips to generate the sounds and not just use an audio passthough of an MP3.  This provides an accurate experience as to what the music truly sounds like generated by a game console.

Console audio chips have always been an interesting topic of discussion, across different platforms.  The most notable is the Genesis, which uses a different audio chip in the Model 1 than all other versions.  With NES and PCE/TG-16, some versions are known to have audio that isn’t as good as other versions, even if it’s just a mix/balance issue.  As we’re just starting to dip our toes in the water of MDFourier testing on the Super Nintendo, I’ll be interested to see if there’s a “better” or “different” way to experience this album, based on SNES version or audio mod.

I’ve already pre-ordered mine and you can get yours here:  https://remute.bandcamp.com/merch/the-cult-of-remute-super-nintendo-super-famicom-cartridge