“Project Lunar” from the Mod My Classic group and site has released the public beta for the Sega Genesis/Mega Drive Mini.  This is a major overhaul to the emulator.  Giving users more customizing options, as well as greater accuracy in emulation then what the stock mini console provides.  Project Lunar even allows support for RetroArch […] 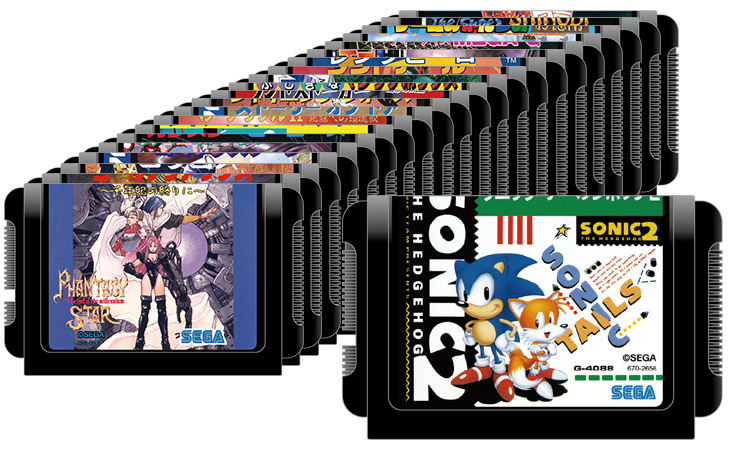 Well, its seems there is more to the story with Sega Mega Drive “Tower of Power” being offered in Japan.  A Collector Edition looks to be offering 22 non functioning Sega Mega Mini Cartridges which could be displayed with your unit.  This is all for aesthetics and really serve no actual functional purpose other then […] 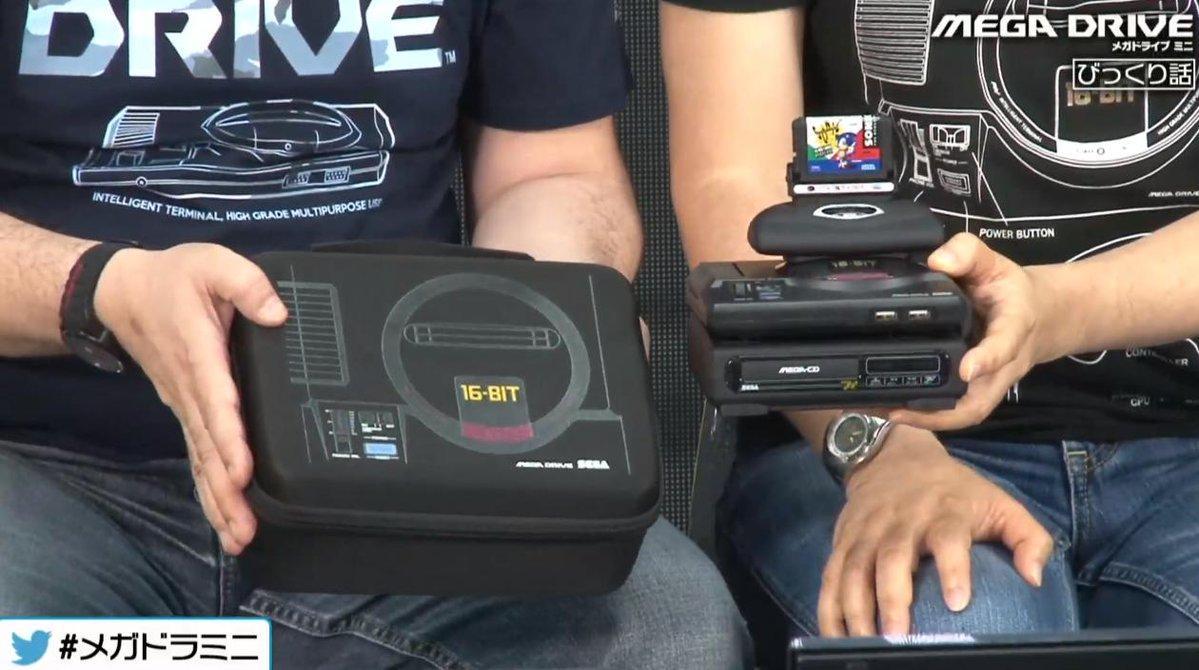 Multiple news sources are reporting.  With Sega showing off via a stream and on twitter the Sega Mega Drive (Genesis) “Tower of Power”.  The famed saying used to describe a complete Sega Mega Drive Model 1 setup with the Sega CD Model 1 and Sega 32X.  The complete setup looked like a tower with console […]

This morning, Sega revealed the next 10 games for its upcoming Genesis Mini. Out of the 10, the one that stands out the most is Mega Man: The Wily Wars.  This game never received a physical release in North America.  Those that did play it when it was released either imported the game from other […]