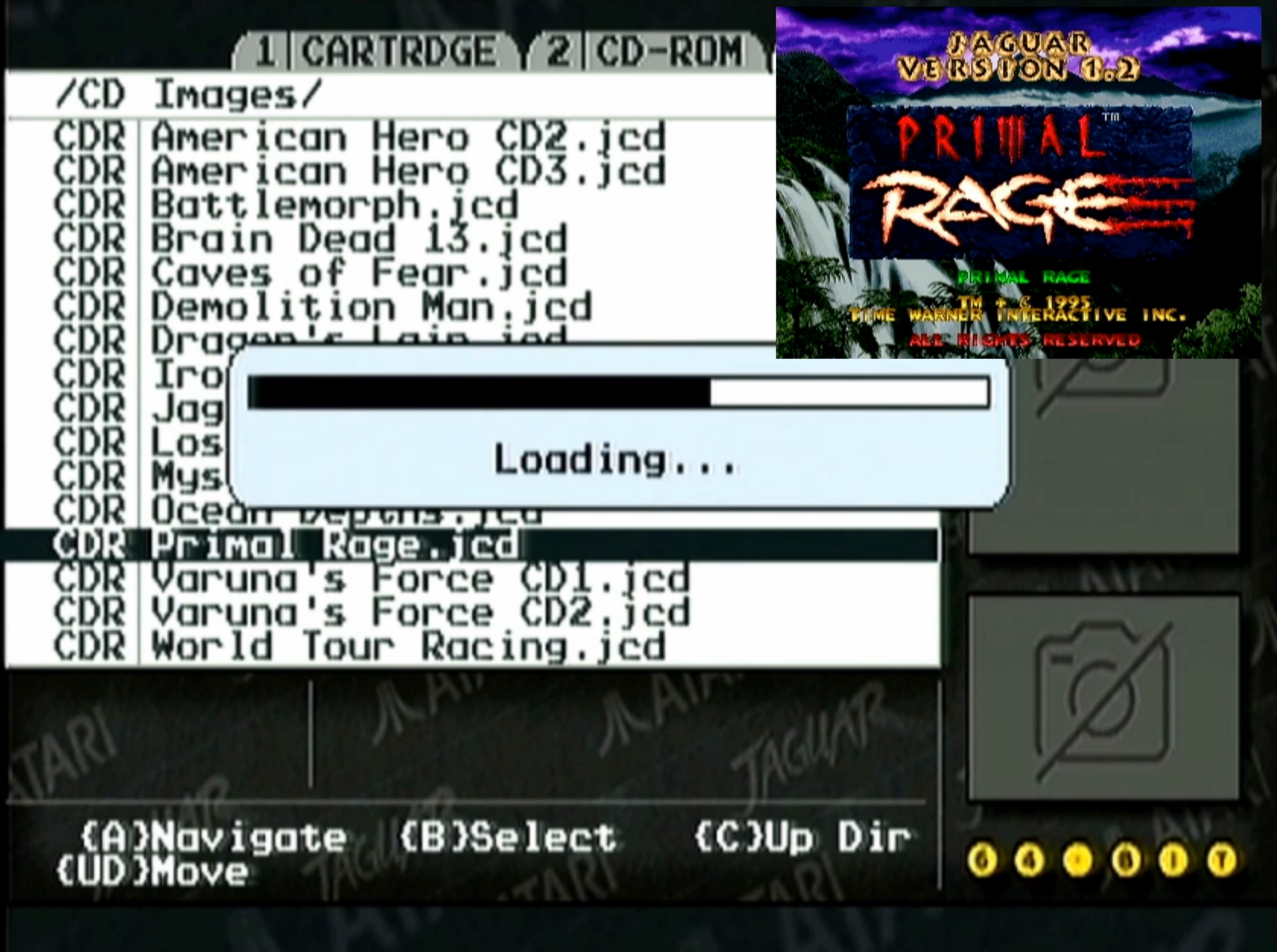 Lawrence Staveley posted a video of Saint’s upcoming JagGD flash cart booting Primal Rage CD. Saint had already revealed that, in addition to supporting all Jaguar ROMs, JagGD will also emulate all functions of the Jaguar CD attachment. So, Jaguar owners will be able to enjoy Jaguar CD games without needing the expensive and now […] 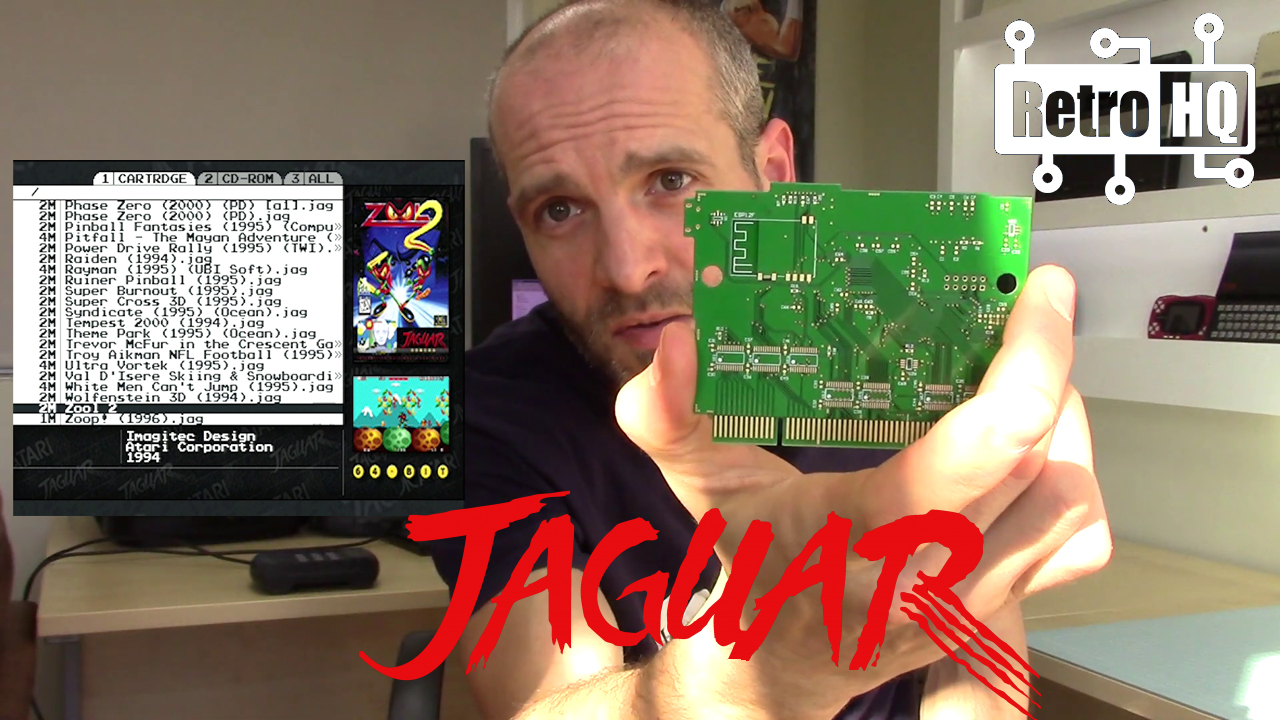 Saint from RetroHQ has just posted an update on YouTube, showing some footage and status updates for the JagGD.  As he’s previously hinted on his Twitter feed, CD .iso support is now confirmed as an official feature!!!  This is huge for Jaguar owners, as the original CD drives were rare and expensive.  That means I’d suggest […] 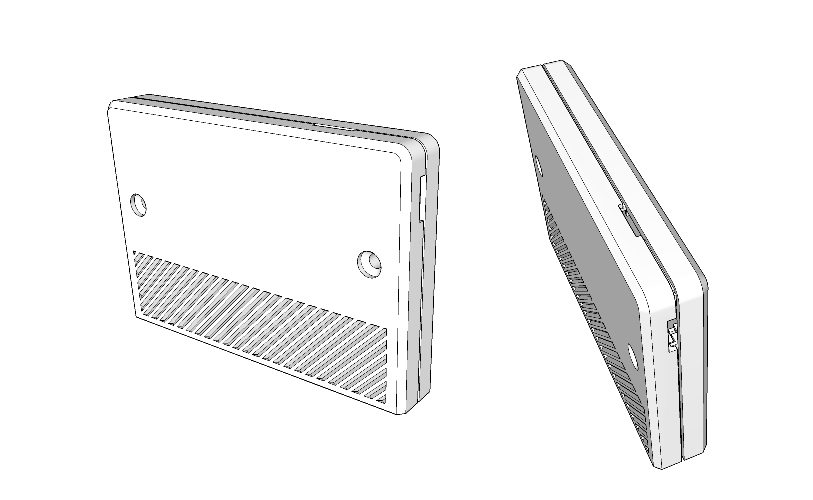 RetroHQ just posted some Twitter updates to his JagGD ROM cart project.  First, he finished the basic design for the shell, which was inspired by the Atari computer cartridges.  Next the cases will be 3D printed for the first batch of orders, but he’s looking to switch to injection molding.  He’ll also be releasing the […] 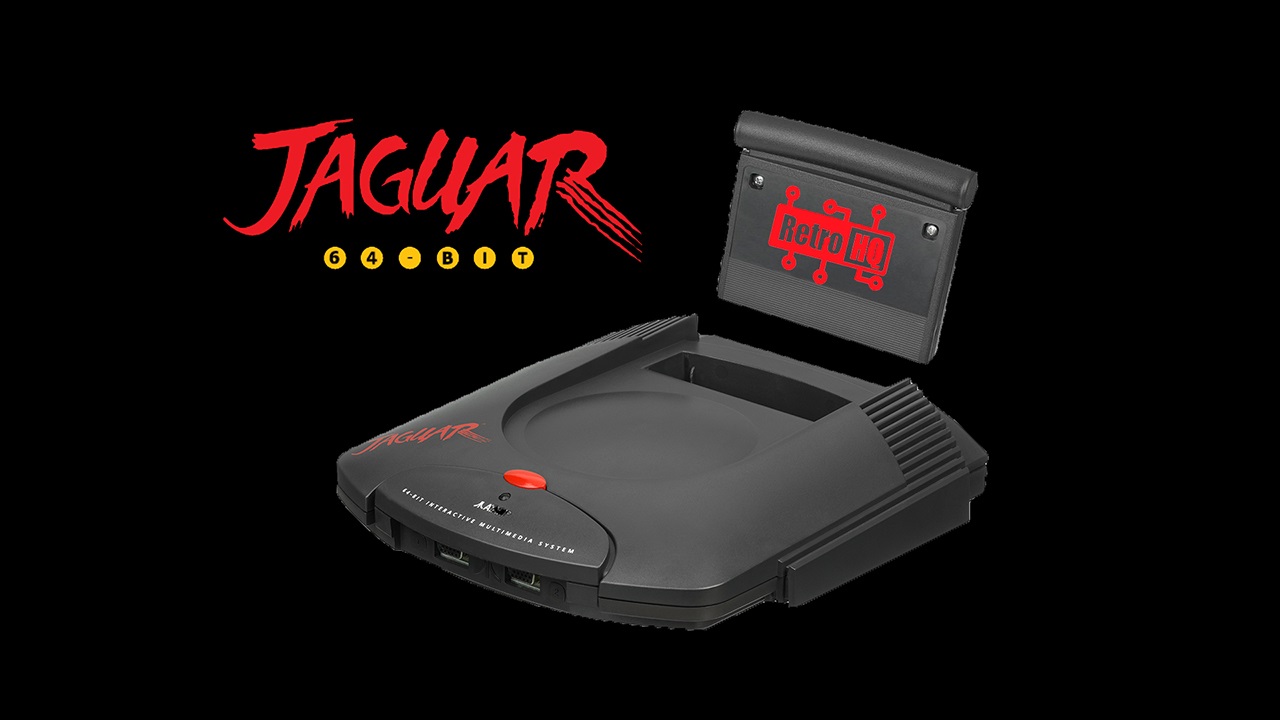 There’s been a small update to the Jaguar memory cart project – It looks like the developer is finishing the firmware update code, which is a good sign that this long-awaited flash/rom cart project may finally be finishing up!  No pre-orders have opened yet, but I’ll have a post here showing when it does!