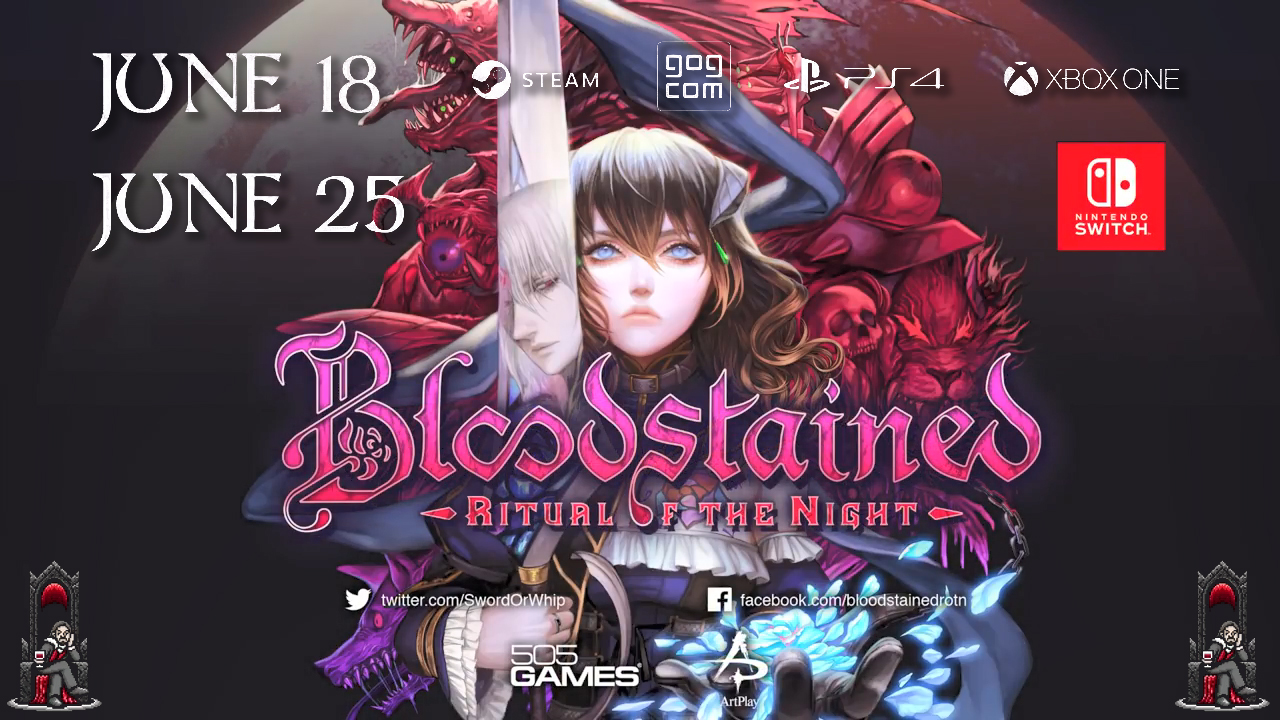 The team behind Bloodstained just announced the official release dates for the game:  First, June 18th on PS4, Xbox One, Steam and GOG.  One week later, on June 25th, it’ll be released on the Switch. I have to say, this launch video (shown below) is the single most bad-ass-yet-respectful response I’ve ever seen from any developer […]