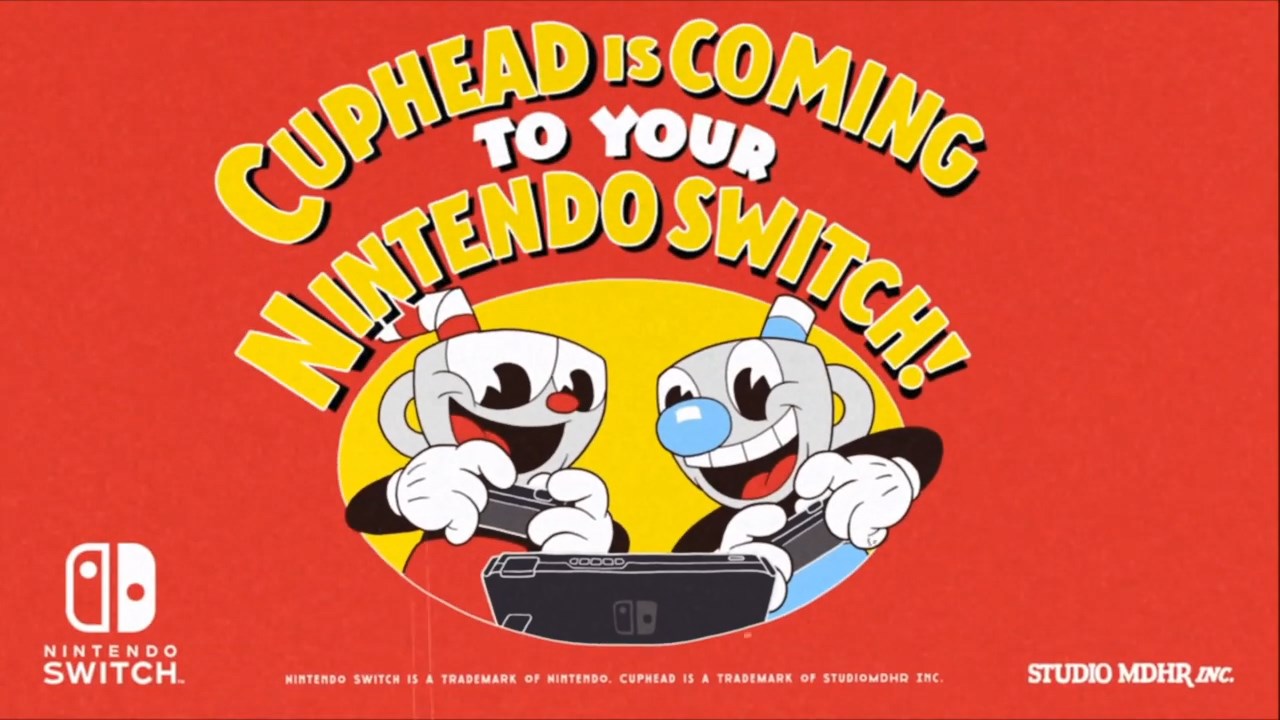 Studio MDHR have just announced that the award-winning game Cuphead will be released on the Nintendo switch on April 18th.  As first mentioned in a Microsoft GDC post this morning, it will also have Xbox Live support: “Growing out of these recent discussions, we are partnering with StudioMDHR to investigate bringing Xbox Live features beyond […]