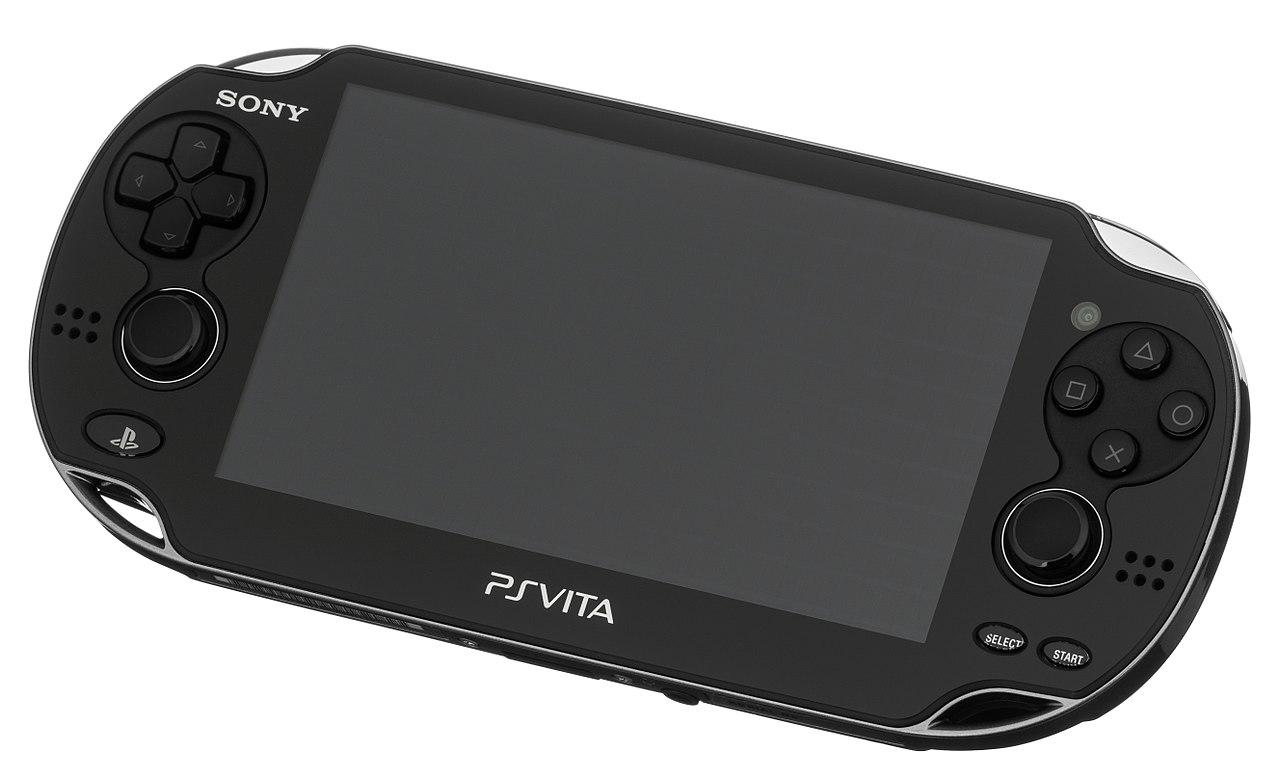 Just weeks after the Vita’s final crypto layer was defeated by hackers, Sony has announced that all Vita production has ended. The two events are unrelated of course and the death of the Vita was a long time coming.

Launched in late 2011/early 2012, the Vita sold poorly compared to other handhelds, thus Sony does not publish its official sales numbers. Many, like myself, thought that the Vita had been officially ended a few times already (2015, 2018), but those were announcements of the end of Sony developed games and physical game production, respectively. Although it may seem like the Vita had a long lifespan, with Sony ending their own game development in 2015, it actually was quite short, with only third-parties holding out.

While many blame Sony’s disastrously overpriced proprietary memory as the Vita’s Achilles heal, it’s probably more complex than that factor alone. It was an overbuilt, expensive device with a relatively small library.

On a personal note, the Vita will always be near and dear to me, with its high-end feel and gorgeous OLED screen in the launch model. While the Vita library may be lacking, once hacked, the Vita handles PS1 and PSP emulation natively through Adrenaline. And the Vita has the only good dpad that Sony has ever produced in its entire history 😉