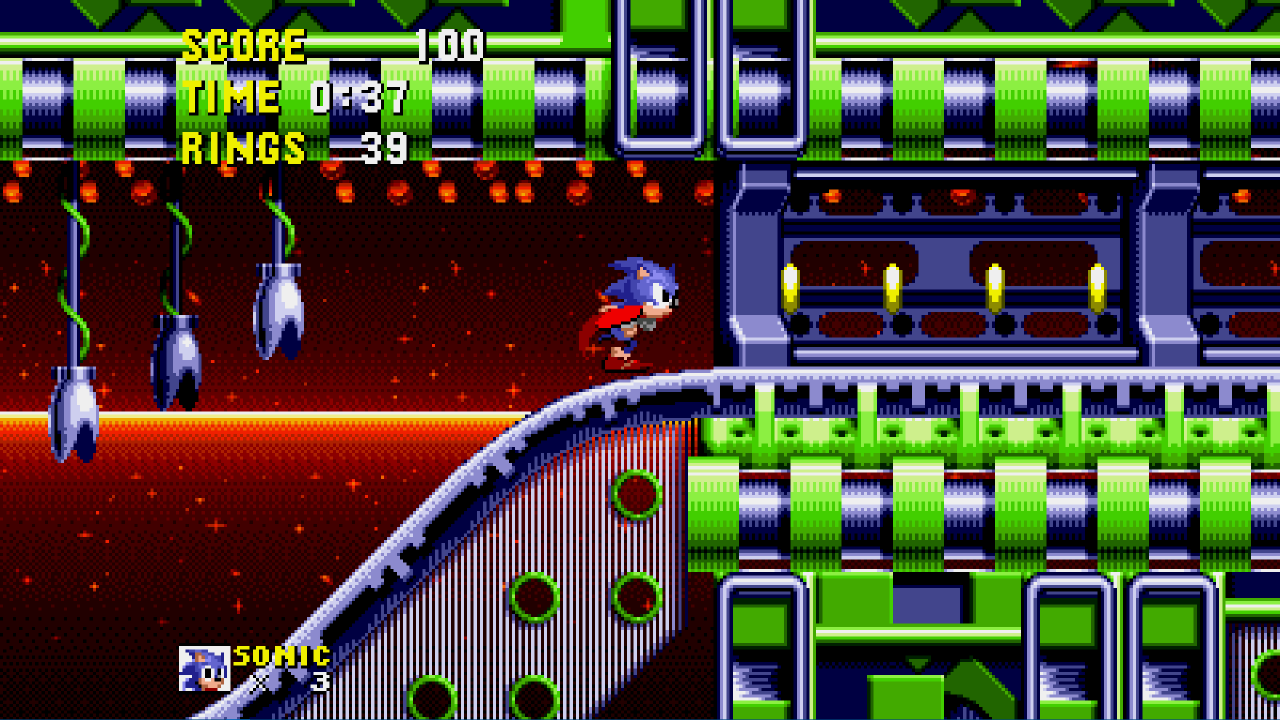 A Twitter user named Heyjoeway has released a modified version of the Genesis Plus GX emulator that runs games in proper 16:9 widescreen. This modded version of the emulator started off as the backbone to Sonic 2 Community’s Cut, which was intended to be an enhanced version of Sonic 2 in a similar (but very different execution) vain to Sonic 3 A.I.R (Angel Island Revisited). The project was shortly canceled because the decompilation of the mobile ports got released the day after S2 CC came out. But then a few days ago a user on twitter discovered that it was possible to load any ROM into the modified emulator and play them in widescreen.

This is Sonic 2 Community's Cut with the rom changed to whatever Sega Genesis game you want and patch.isp deleted, and the emulator WILL outpit it at 16:9@heyjoeway this is your work, and I love it pic.twitter.com/vTSZpf179J

Heyjoeway noticed the tweet and decided to expand on the idea and work on the emulator, where he decided to fork the retroarch version of Gen Plus GX.

Alright, for those who want to start testing things, I've put up a test Windows (x64) build of the core. You can either load it from the file menu or put it wherever your supposed to put cores (idk where that is).https://t.co/jmUqgWZBGz https://t.co/H1St2mml91

And then the libretro team added this fork to their build bot so you can now get this fork from the RetroArch front end. if you wanna check it out yourself, you can find a link to the instructions here.

It’s really cool to see, but in order to get the most out of it, you would need to patch each game individually. Because with games like Tanglewood, you can see the tiles get drawn in at the sides of the screen when you move.

But the creator has made a patcher utility for Sonic 1 and ROM hacks of Sonic 1 which you can find in the tweet below.

Here's some Megamix in action! pic.twitter.com/1ECie2tTt2

As someone who love to play as many games as possible in widescreen, I freaking love that this is a thing that is possible to do. Some games do seem to work great out of the box. But it looks like a game would need to be patched or designed for it in order to fully take advantage of this emulator’s capabilities. One place where I could see this getting some use is for digital releases of modern inde Genesis games for modern platforms that primarily use widescreen displays, and I’m sure some people would prefer being able to see more of the game over having either a border with some art, or black space.