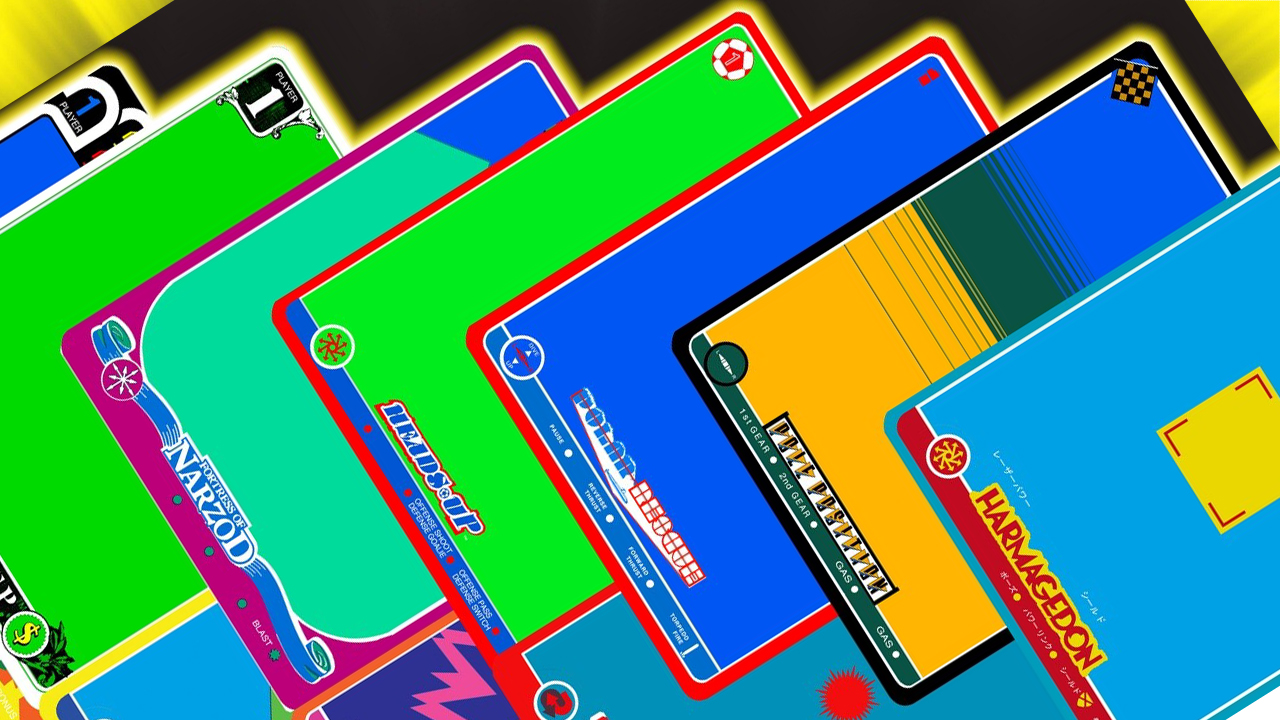 Vectrexmuli.com has opened pre-orders for a complete set of reproduction overlays, containing one for each of the official 28 games.  They’re not cheap at $225, but aim to match the exact quality and texture of the originals, including the paper sleeve.

Overlays for unofficial releases such as Dark Tower, Pitcher’s Duel and Tour De France are not included in the full pre-order set and can be purchased individually for $10 each on the same page:  http://www.vectrexmulti.com/order2.html#!/Vectrex-Overlays/c/42142833/offset=0&sort=normal

For anyone unfamiliar, the Vectrex was a really unique “mini arcade” console from the 80’s that used vector graphics to create simple, “Asteroids-like” games.  Users would put transparent overlays on top of the screen, to give each game a unique feel and the sense of “fake” colors.  I’d someday like to do a video on it, but for now if you need more info, check out the Video Game Historian’s video below.