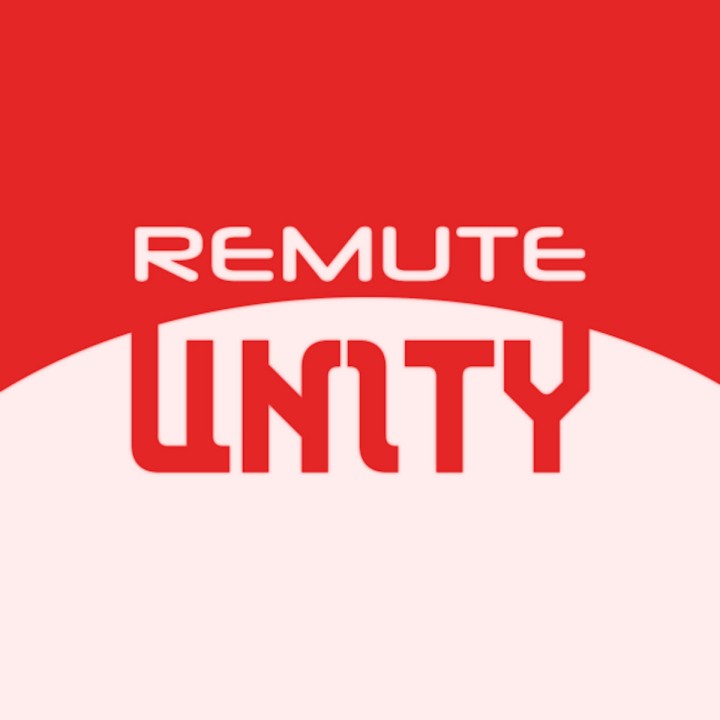 Remute has launched pre-order for his latest album Unity. The album will be availlably digitally through Bandcamp, on a Game Boy Advance cartridge and 7″ vinyl record, with scheduled release on August 5th 2022.

The GBA cartrdige can be played on original hardware like Game Boy Advance, Game Boy Micro, Nintendo DS and DS lite, as well as Analogie Pocket. Album is genereted in real time on consoles, made possible by the demoscene and HorstBaerbel, as well as feature a 3D video clip made by Blue G. Cartridge will also feature 2 bonus tracks, through a QR code, all on a 32MB blue transparent cart with it’s own protective case. The cartridge edition, together with digital album, is up for 35€ + shipping. 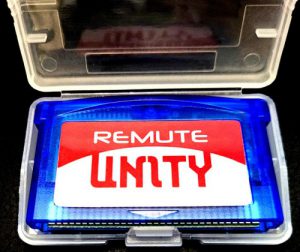 The 7″ vinyl record will feature 3 songs: ‘Unity’, ‘Trust In Media’ and a vinyl exclusive ‘The Trinity’. This is a limited edition, only available in Unity Plus Edition, together with GBA cartridge and digital album for 45€ + shipping. 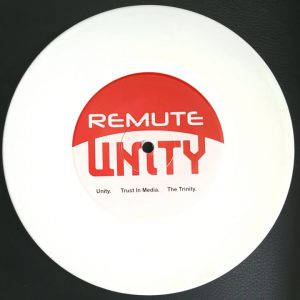