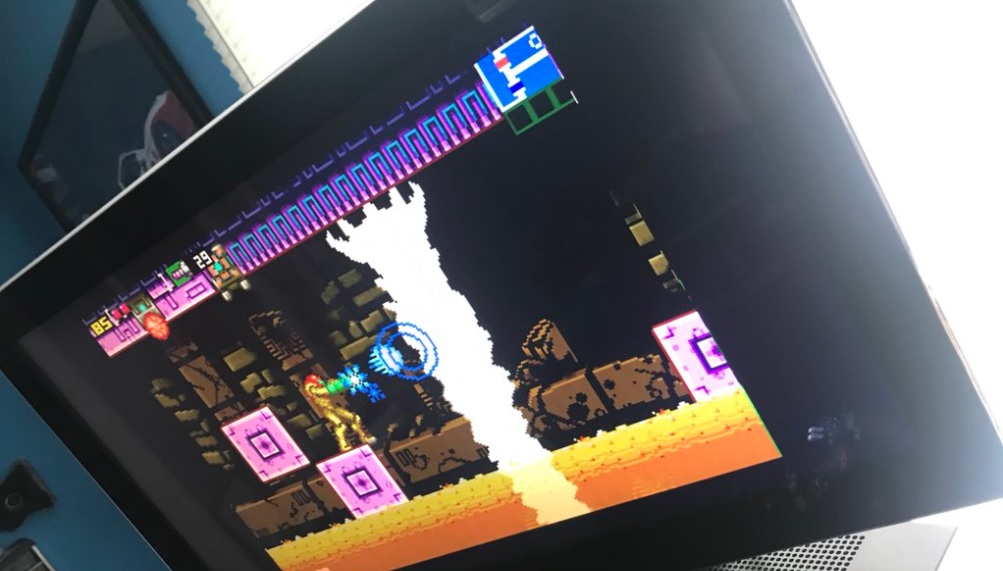 It looks like Dan and Chris have been working on a new firmware for GCVideo that supports more of Extrems‘ Game Boy Interface video modes!  Chris will also be taking a look at the chroma issues some people have reported with GCVideo, which Chris explained as:

As far as I understand, it is that the original component cable handles the chroma upsampling by simply duplicating the stored U and V values. So the result looks different from the interpolation upsampling in gcvideo.

Such awesome progress for the open-source scene!

GCDual peeps; @chriz2600 has been working on gc-video firmware and has worked his magic. He has managed to fix the analog issues with GBI HD60 modes. Expect firmware updates in the future. I will post some instructions on how to update when it’s available. pic.twitter.com/gdye4Bu1cx