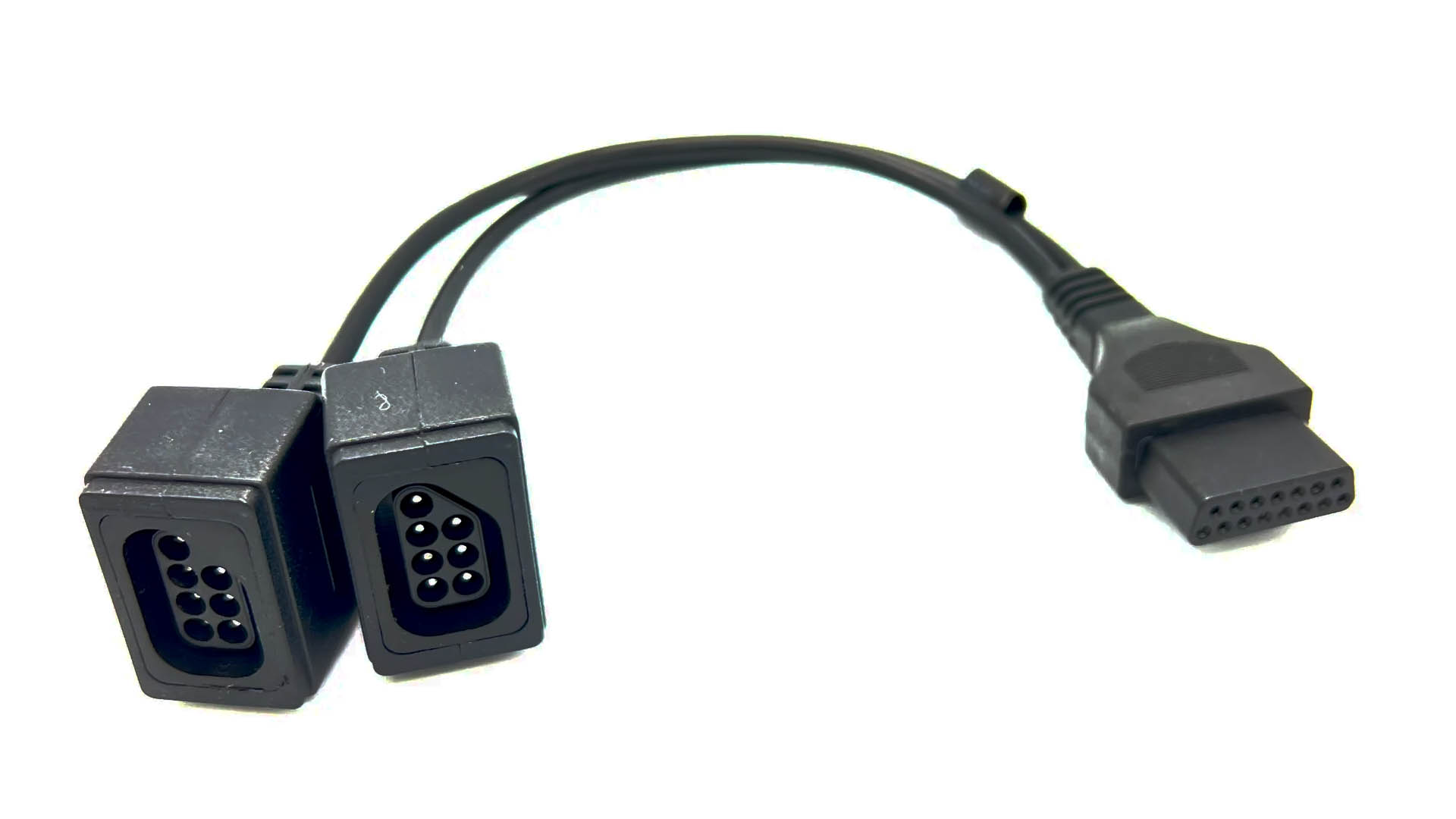 MiSTerAddons.com is now selling an adapter that lets you connect NES controllers to your Famicom’s expansion port.  This is compatible with controllers, as well as the Zapper light gun (with CRT’s of course)!!  It’s $12.50 plus shipping and in stock now.  There’s a short video of it in action below the link, as well as some more info and incompatibilities (UPDATE 01/19 – Back in Stock!):

This adapter is essentially just a properly-built conversion cable.  That means unlike the low-quality converter cables, it will work with the Zapper, however it’s not magically going to fix games that won’t work over the Famicom expansion port.  I tested Super Mario USA and – just like with all other NES-to-Famicom adapters, it doesn’t work.  It also didn’t work with the original Famicom Everdrive’s menu, but worked fine one a game booted.  Using it was as easy as selecting the game on your Everdrive first, then plugging the cable in after.

Here’s a video showing it working with the Zapper:

If you own a #Famicom and want to use NES controllers, @MisterAddons now has an adapter that works perfectly…even with the #neszapper! Check out the quick video & post for more info!: https://t.co/JaZr144q4x
.#nintendo, #8bitnes, #retrogaming, #retrorgb, #lightgun, #duckhunt pic.twitter.com/T8NJmibjjo