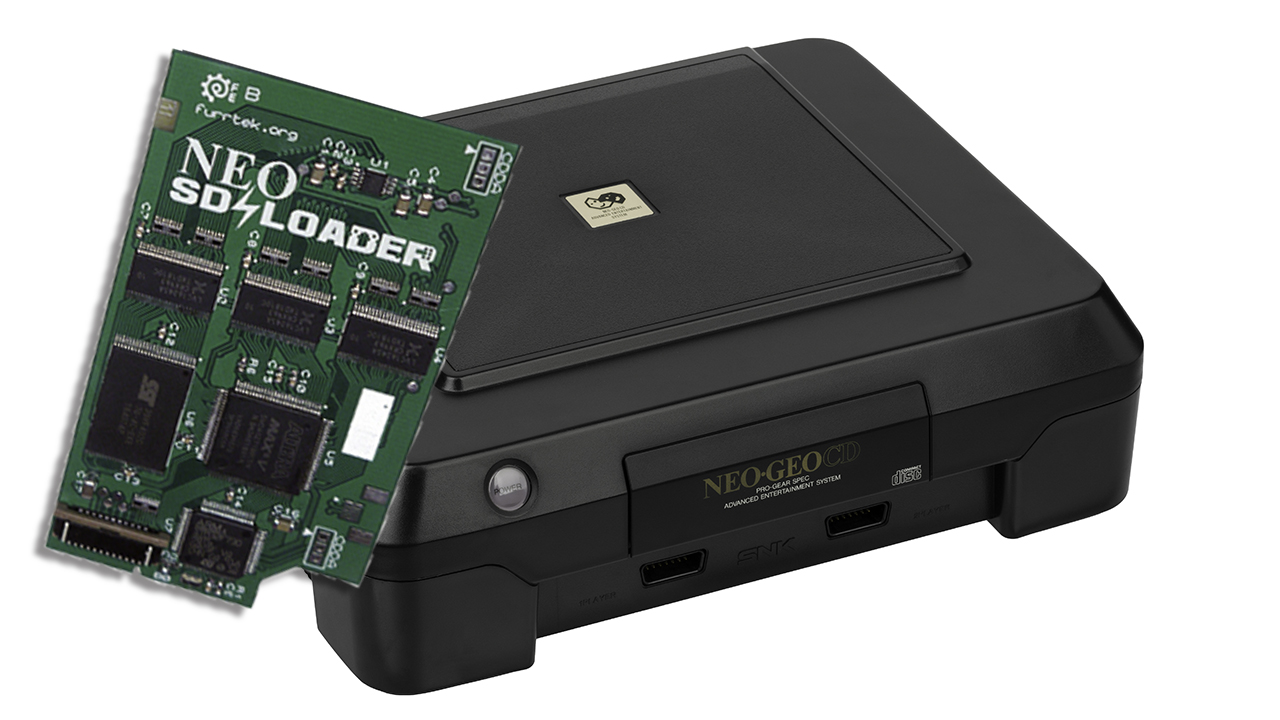 Furrtek has just posted a firmware update for the Neo SD Loader optical drive emulator, for the Neo Geo CD.  The most notable features are increased loading speed, as well as support for the front-loading models of the NGCD, as opposed to just the top-loading models.  This is excellent news if you have a front-loader!!!

One thing to note is the original version of this firmware (v0.9) caused a bug with King Of Fighters 98′.  If you haven’t upgraded yet from v0.8, just grab the latest file and you’ll be fine.  If you already updated, simply re-flash with v0.9b.