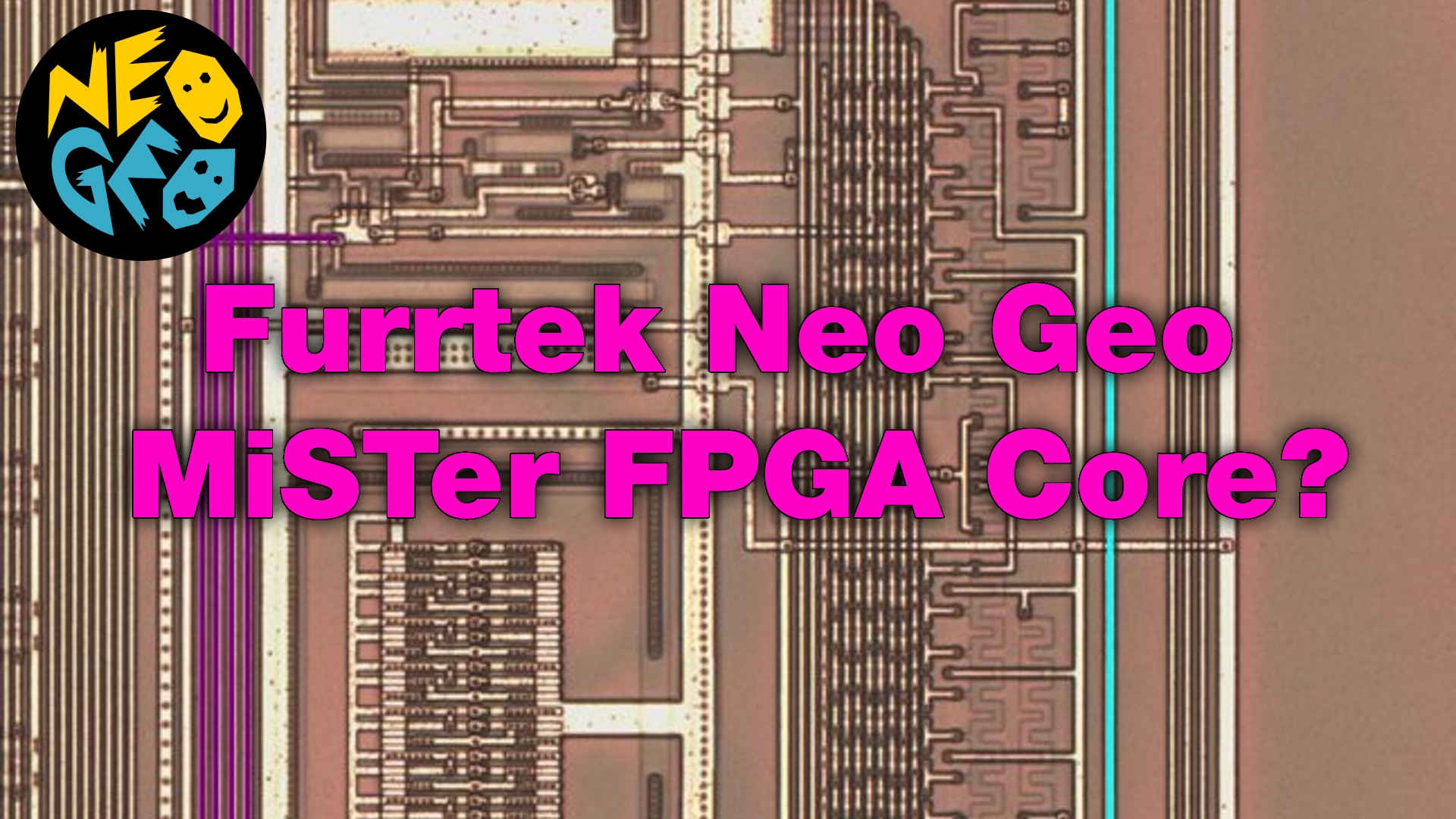 Furrtek has been working on preserving the Neo Geo MVS/AES/CD by meticulously reverse-engineering the hardware, with the goal of creating 1:1 cycle-accurate FPGA implementations of their hardware. He has even decapped many of the complex ICs to record their internal circuits. The original goal was to simply preserve the Neo Geo platform for all time, and he didn’t have a specific goal of bringing a core to any one platform, although he did open discussions with Alexey from MiSTer about the possibility. It seemed to end with the realization that the MiSTer platform would require significant changes to its add-ons in order to pull off the feat. While the Neo Geo isn’t the most powerful console, it requires a huge amount of fast memory and high bandwidth busses for transferring ROM data.

A Tweet from Furrtek today suggests that he is now considering the design of new add-on boards for MiSTer to support Neo Geo.

Looking at the MiSTer in detail to see if it would need special extension boards to run a NeoGeo core. Been asked too many times 😡