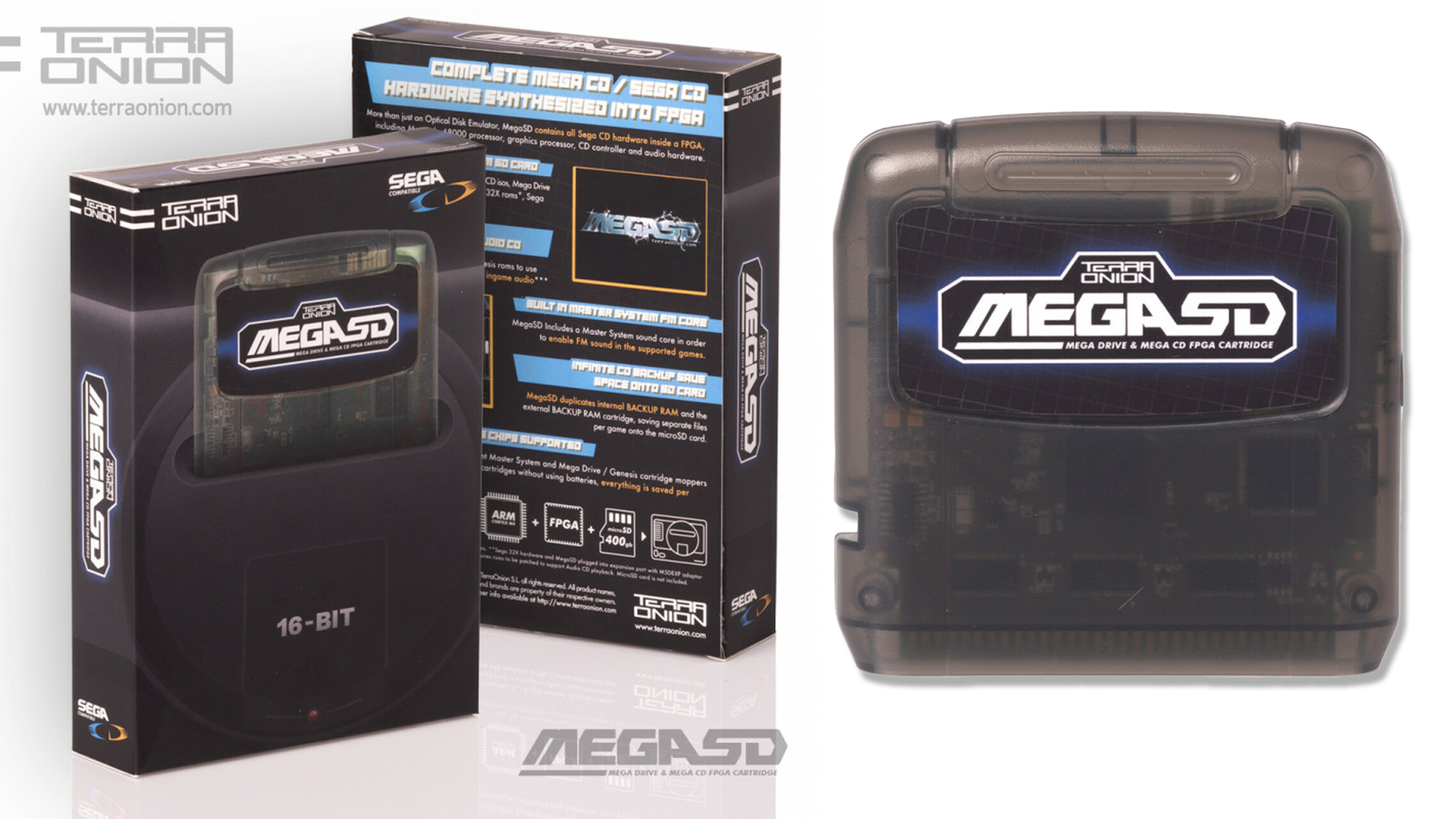 Terraonion has just released a firmware update for their Sega Genesis & Mega Drive ROM Cart / ODE.  There’s a few bugfixes and a new feature:  The ability to have CD audio added to 32x games.  This will not require the MSDEXP adapter, as it’s not emulating a 32xCD game and instead using their MD+ patch features.  So, if you’re a romhacker and want CD audio on your 32x games, check this one out!

Here’s the full list of changes since the previous release: