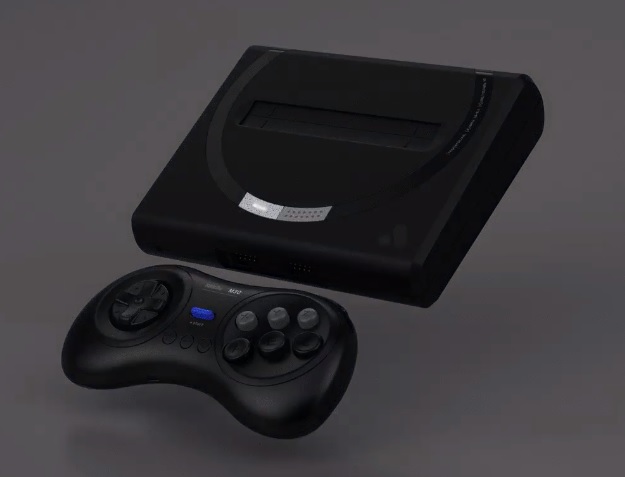 Analogue has just announced the Mega Sg, an FPGA Sega Genesis for $220 (shipping included).  Apparently there’s a ton of interest in this console, as their website crashed after the announcement was made!

Once interesting feature of this console is the $10 cartridge adapters they’ll be selling alongside it;  SMS, SG-1000, SegaCard and even Game Gear will be supported!  No word on if the Sega 3D games be supported, but at first glance, it looks like we’d have to modify the SMS cartridge adapter with a custom board.

The press announcement claims it will be compatible with existing Sega CD units, *but no SCD support will be integrated into the console.  Also, there’s no mention of the 32x anywhere in the announcement or if it will be supported at all.  It would be theoretically possible with an analog adapter, but would probably require custom cables.  There’s also the video output attenuation to worry about with the 32x…

…and speaking of which, what ever happened to the analog adapter that was announced last year, but never released?

As always, I’ll be purchasing one, as I would purchase anything Kevtris designs.  I’m just hoping Analogue realizes the full potential of this console and takes advantage of all the weird and crazy accessories Sega released over the years.

Introducing Mega Sg. A reimagining of the underdog that led a 16-bit revolution. Engineered completely in FPGA. Compatible with the 2,180+ Sega Genesis, Mega Drive and Master System game cartridge library.