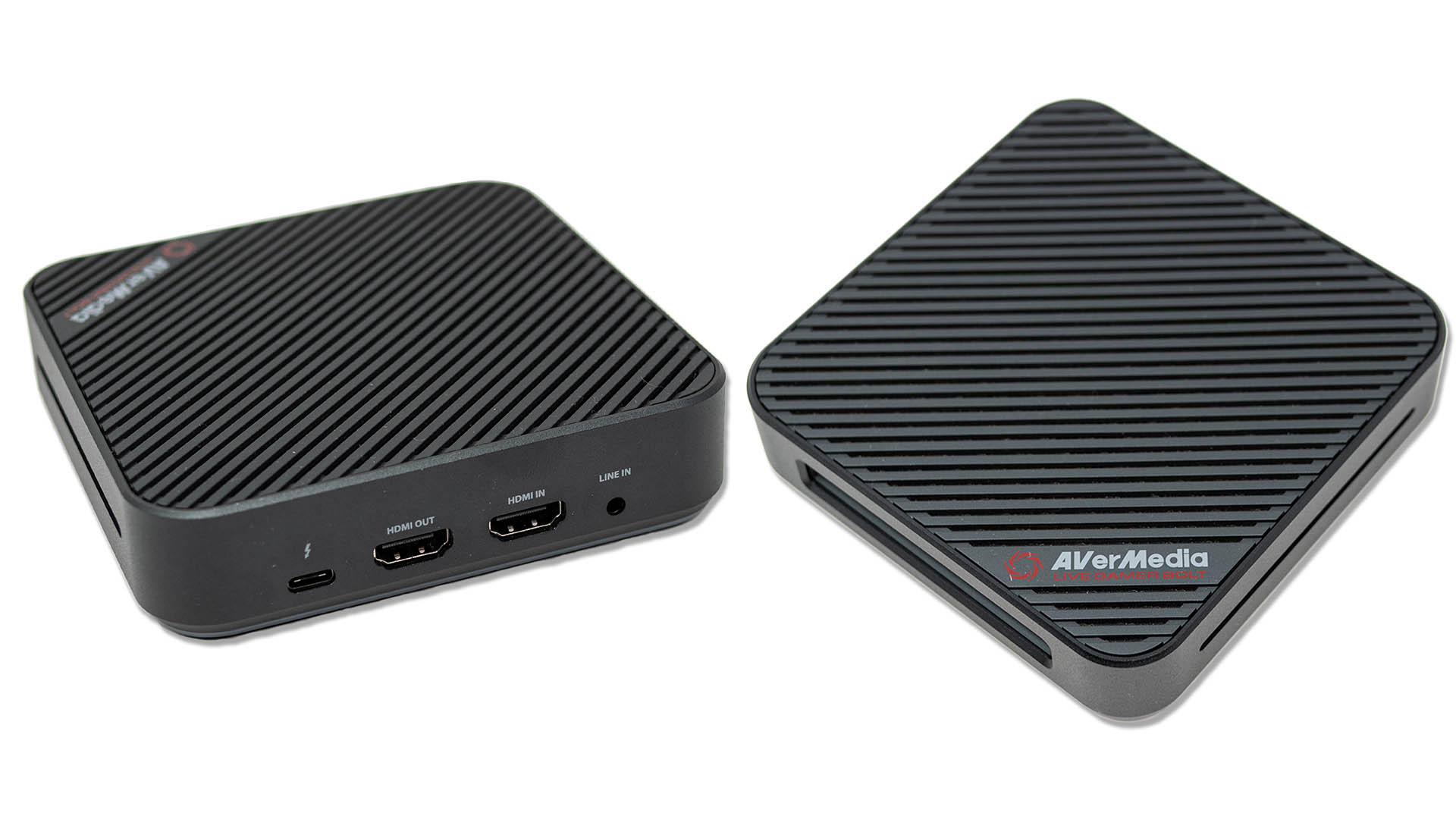 Avermedia’s Live Gamer Bolt is a Thunderbolt version of their Live Gamer 4K, that works on both Intel Mac’s and PC.  It performs really well and is the best external capture card I’ve ever used.  In fact, if you have a Thunderbolt 3 or 4 port on your computer and are looking for capture up to 4K, this might be for you!  The only downsides are price (compared to the PCIe version) and some expert-level 4K 4:4:4 stuff (that doesn’t apply to most people).  Lots more info below the links!

First, a bit from a retro gamer’s perspective:  The Bolt is compatible with almost all signals I tested, with a few exceptions:  MiSTer Direct Video didn’t seem to work and a stock SNES (no dejitter) via OSSC 5x dropped audio – This is the exact same as the Live Gamer 4K.  Direct Video compatibility might be a bummer to a few retro streamers, but the SNES shouldn’t be a problem, as the Bolt has a dedicated analog audio input;  If you’d like to capture (or stream) in 1080p 5x and get dropouts, just route analog audio into the Bolt instead of your scaler.

As for analog audio recording, it seems fine.  My test setup (which is usually great) showed a higher noise floor, but nothing too crazy.  Basically, if you’re using this for anything other than MD Fourier audio analysis, it’s more than good enough…and better than some other audio devices we’ve tested.  Depending on what you’re doing, it might work for MDF, but keep in mind, the analog audio input seems to be 48k only.

Video performance is identical to the Live Gamer 4K, with one exception: 4K60.  Both devices can accept 4:4:4, RGB colorspace through all resolutions without compression, however the Bolt is limited to 4:4:4 at 4K50.  Oddly enough, this seems to be a limitation of the Thunderbolt bus, as I placed a Live Gamer 4K in a PCIe x16 Thunderbolt enclosure and my lossless capture tests maxed out at 4K53 (the same card connected directly to a PCIe slot worked at 4K60).  My guess is that Avermedia found the same bottleneck in their tests and capped the Bolt at 4K50 for RGB color.  That said, using any other colorspace resulted in accurate 4K60 captures and 1080p 4:4:4 worked just fine.  I guess that means if you’re trying to record PS5, you’d require some compression with the Bolt…but how many people need to capture that today?  While I’m sure a few years from now this will change, at the moment, a very fast PC is required for 4K60 capture.  In fact, after months of testing, we determined only the newest, fastest PCIe 4.0 NVME SSD’s are fast enough to record UtVideo in lossless 4K60…and we didn’t even get to HDR testing either!  So, if you need pro-level capture at 4K60, stick to the Live Gamer 4K for now.

Once thing to mention is as stated before, you can put a Live Gamer 4K in a Thunderbolt case, but only in Windows.  I tested both a StarTec and Sonnet enclosure and neither would work on Mac’s, simply because there’s no driver available.  Also, it’s not cost-effective:  While the Bolt is on average $100 more than the Live Gamer 4K, Thunderbolt enclosures go for around $300 and up.  So, cool experiment, but I’m sticking with the Bolt for external capture! 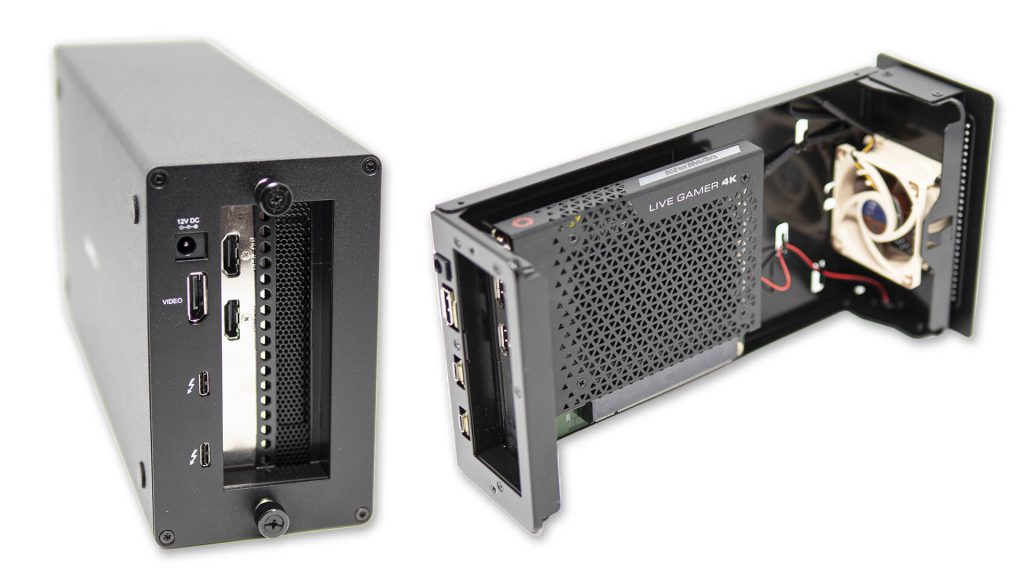