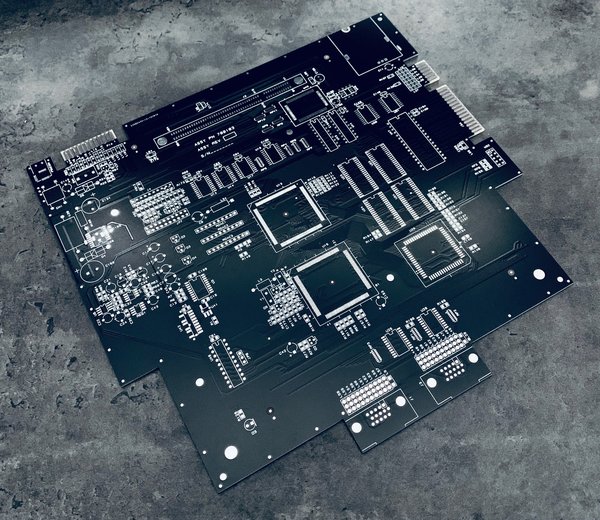 Almost exactly two years ago, an official Atari prototype PCB of a dual CD+Cartridge Atari Jaguar was found.  Apparently, a non-working prototype of the case had been previously found, but there was no indication how much farther Atari actually got with the project.  An easy way to visualize this unreleased console is something like Atari’s version of the CDX or X’Eye.

Now, an Atariage user has reverse-engineered that PCB and is starting a project to re-create usable consoles based on its design:  https://atariage.com/forums/topic/270457-atari-jagduo-pcb-discovered/?do=findComment&comment=4337353

Jaguar consoles are mostly made up of off-the-shelf parts, with only a few proprietary items such as the “Tom & Jerry” chips on the board.  Luckily, there’s still a few “new old stock” T&J chips available, so these could potentially be built without sacrificing an original Jaguar.  The integrated CD unit would also require mostly generic parts with the “Orbit” CDROM interface chip being the only custom part required.  For the short-term, a few dead CD units are being used as parts to test these new prototypes, however it’s realistic that an FPGA implementation of the Orbit chip could be what’s used if any production run of these consoles are made. 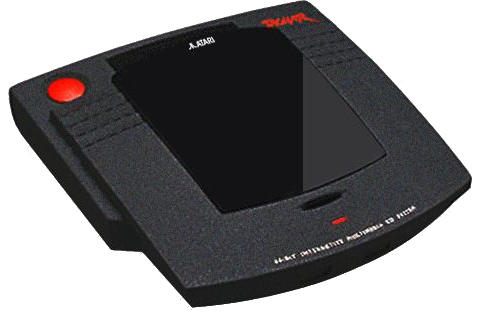 There’s also talk of a 3D printed case being made available to match the original concept of the dual-Jaguar + CD, which was designed by the same person who created the Sega Nomad case.

It will take at least the next few months to test and tweak the Bill Of Materials (BOM) for the project, as well as iron out any issues found along the way.  Overall, this is one of the most exciting finds I’ve ever seen in the retro-gaming world;  While yes, things like the Nintendo Playstation were awesome to see, this might turn into something people can actually use!!!  I’m absolutely thrilled to see this come to life and will keep everyone updated as any major milestones of the project are passed!