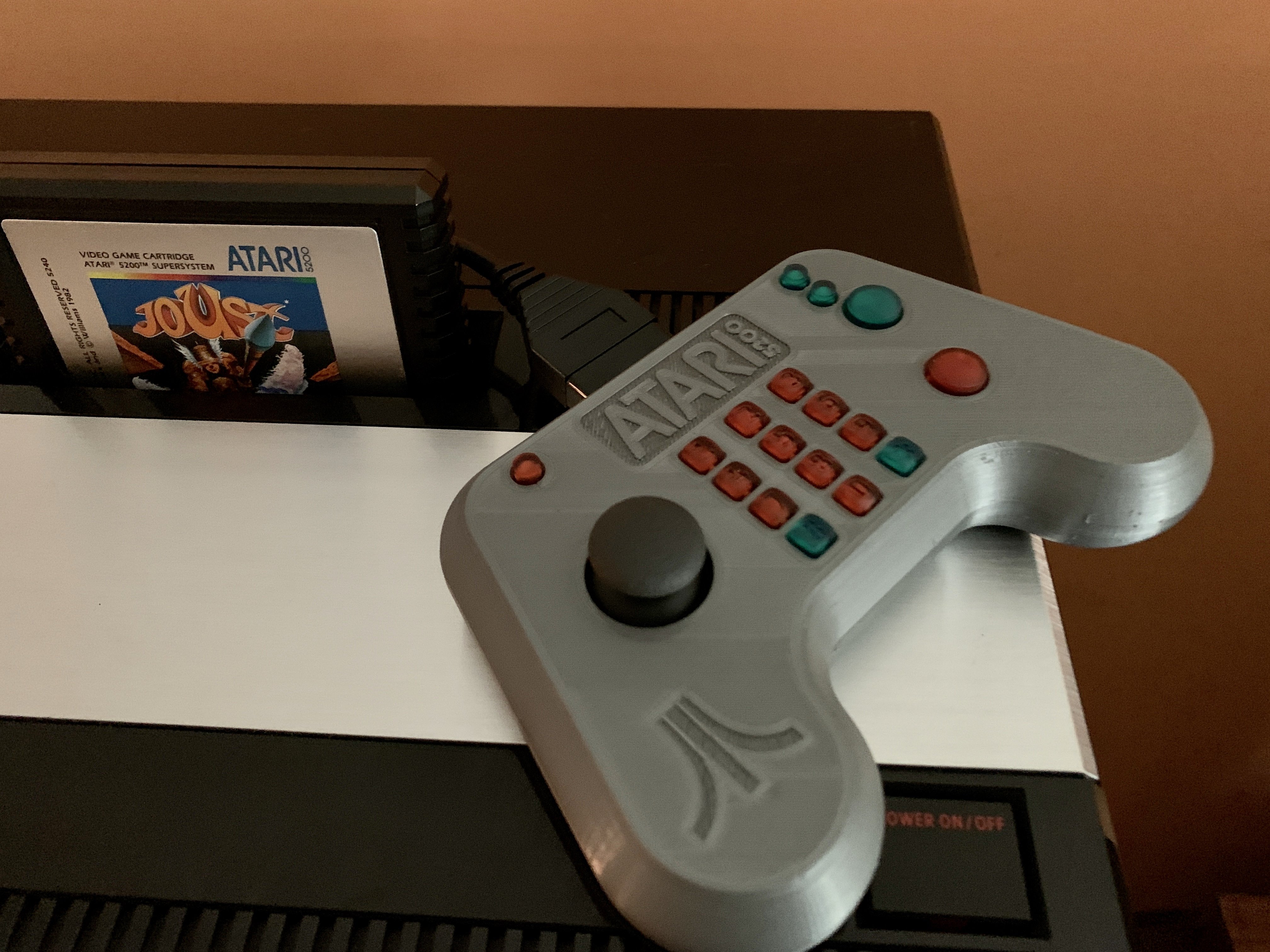 If the Atari 5200 is known for one thing, it’s for having the worst controller of any mainstream system. It’s not that the form factor is bad, it’s in fact quite good. However, when you try using it, that’s when things start to unravel. Failure rates, even with new units, were though the roof. Repairs and modifications were finicky and often wouldn’t last. To top that off, even if you did get a working controller, it had one fatal flaw. The joystick didn’t self-center making a number of twitch movement games hard to enjoy. Solutions such as the Wico controller exist, but not everyone likes these. There’s also the issue of needing an original working controller connected to the Wico joystick in order to use it. For the community at large, working controllers or controller alternatives have been the number one topic when discussing the console since its inception, yet for nearly 30 years, there’s been no solution.

Faulty 5200 controllers have kept a number of people from experiencing what is otherwise an incredible home console. Even for people who happen to own the system, its more often than not unusable, and that’s a shame because it’s quite good. One thing you might not be aware of is the community aftermarket support for the 5200. For a few years now, it’s received numerous aftermarket game releases, with many more expected to hit shelves over the coming decade. Heck, the 5200, even has a dedicated Podcast called The Atari 5200 Podcast. It’s a community that deserves more attention and a controller that works.

Thankfully, the 5200 and it’s community finally have a solution that’s gained traction and wide acclaim over the last 15 months. Back in 2018 a user(smbaker) on the Atari Age 5200 forum posted about a custom controller he had built. 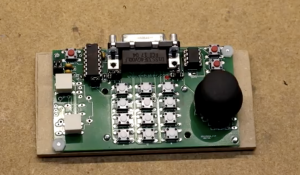 Interest was high resulting in additional boards being built and shipped as DIY projects to those interested. Another user called DrVenkman floated the idea of having someone build these to ship as a finished product. People were excited about the possibility of having someone take up the mantle of producing these, but a year later, it remained a DIY only project. In the meantime, DrVenkman and a few other users had been experimenting with custom 3d printed controller shells and components to find the best match possible for a finished experience. 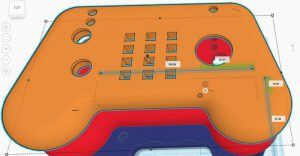 The end result was very popular, resulting in DrVenkman and a friend opening a shop to offer fully assembled new after market 5200 controllers. 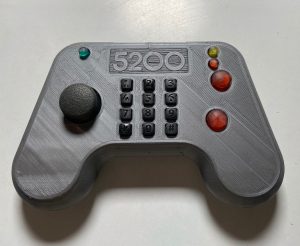 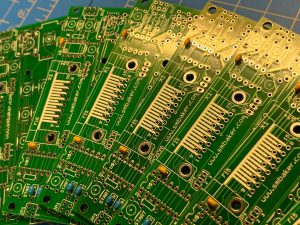 So let’s get into the details.

Maker Matrix started accepting orders this weekend with the Left thumb stick controllers selling out almost immediately. You can place a backorder to get in line for the next batch or order the right side stick version which is still in stock as of writing this post.

Complete controllers can be ordered via.