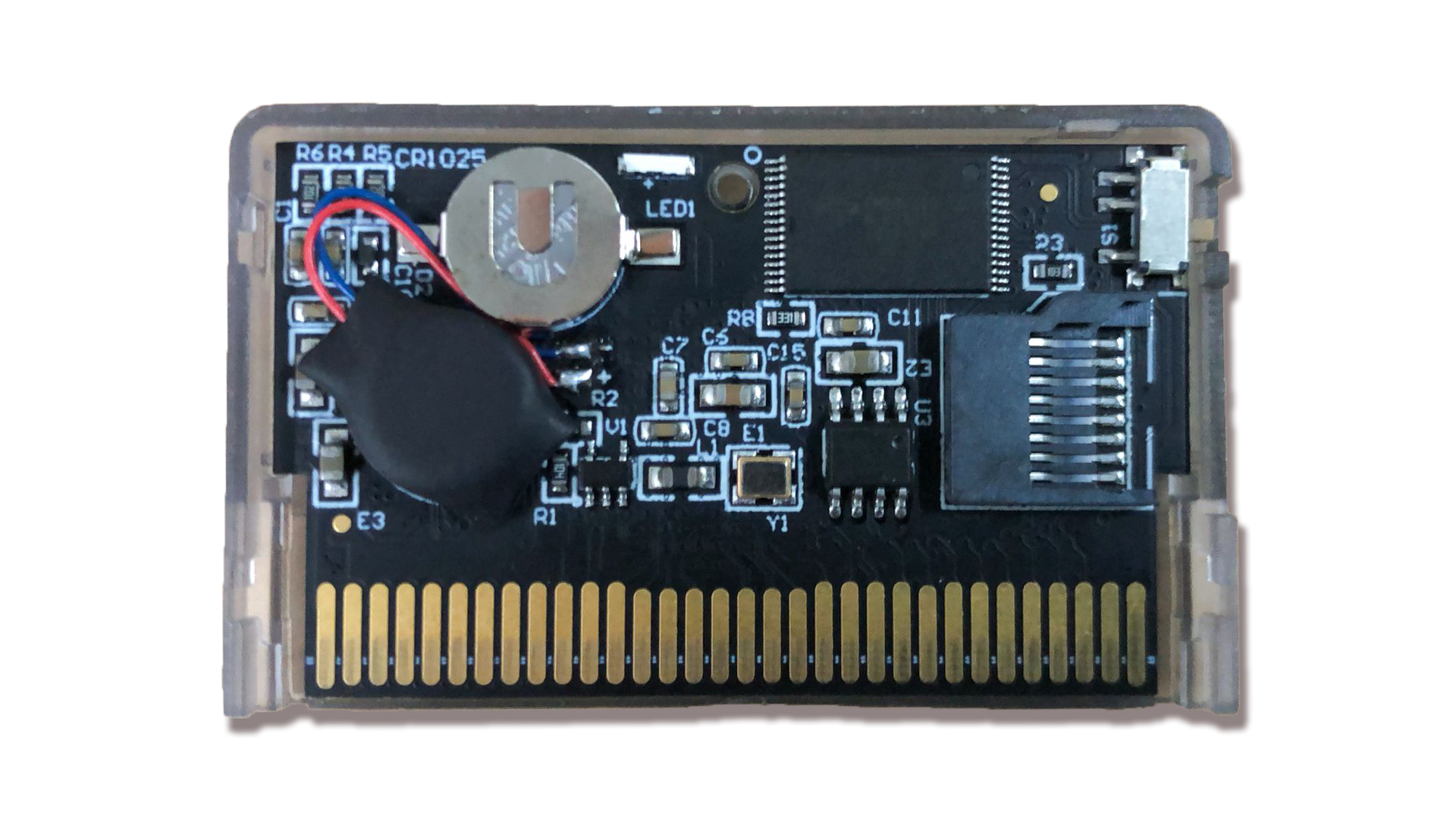 It looks like an updated version of the EZ Flash rom cart for the Game Boy Advanced may soon be released, for around $100:  https://retrogamerepairshop.com/products/ez-flash-omega-definitive-edition

One of the most interesting new features, is the dual-use mode;  When the cart is switched to single use mode, it’ll act like an original GBA cart.  This will allow use on a NDS for doing things like trading pokemons between the NDS and GBA.  The other mode allows it to run as a standard ROM cart.

Here’s the list of expected features (subject to change): 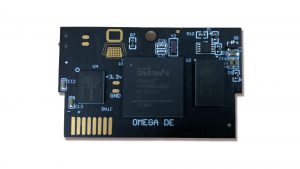 The EZ Flash line of GBA carts were the go-to GBA ROM cart’s for years, however (in my opinion) they remained stagnant for far too long – Before the release of Krikzz’ awesome GBA x5 and x5 Mini, the EZ Flash products still forced you to use clunky software to load your roms and I often had issues with mine.  Luckily, competition often sparks innovation and the EZ Flash team has since released firmware updates allowing you to use most of the EZ Flash products like standard ROM carts:  Load your games on an SD using a basic file manager and select from the main screen.

If this version of the cart performs as-advertised, it’ll offer a similarly-priced alternative to the Everdrives with some unique features.  As always, I’m a big fan of choices and am looking forward to seeing how this compares to the Everdrive, as well as the current EZ Flash Omega.

More info and the source for the pictures shown in this post can be found on gbatemp, but please note that neither the store link, or the gbatemp page are “official” releases, so all info is subject to change:  https://gbatemp.net/threads/more-info-about-the-upcoming-ez-omega-flashcart-d.579481/

Compatible with the GBA, NDS, and NDSL Easily copy and play GBA games without the use of special software Lifetime warranty! Cheat support Save state support

(as of April 19, 2021 – More infoProduct prices and availability are accurate as of the date/time indicated and are subject to change. Any price and availability information displayed on [relevant Amazon Site(s), as applicable] at the time of purchase will apply to the purchase of this product.) 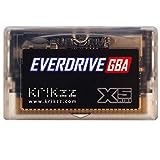 (as of April 20, 2021 – More infoProduct prices and availability are accurate as of the date/time indicated and are subject to change. Any price and availability information displayed on [relevant Amazon Site(s), as applicable] at the time of purchase will apply to the purchase of this product.)