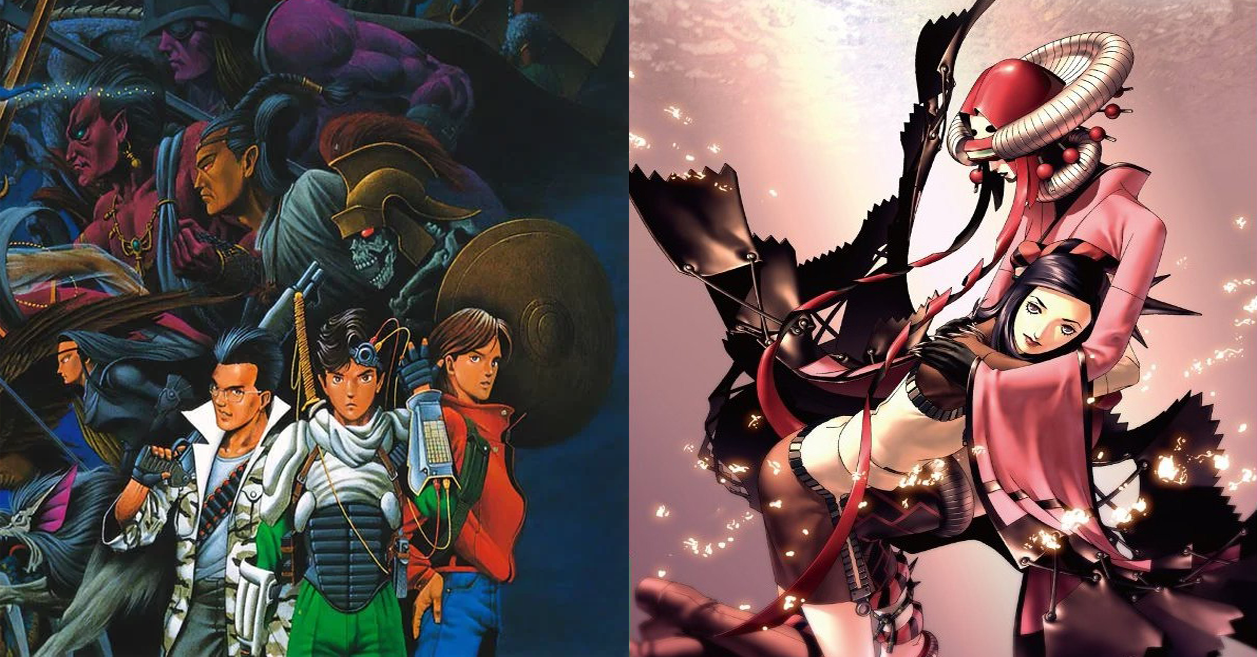 And now, lo and behold, thanks to the fine efforts of all involved, you can grab both patches right here: 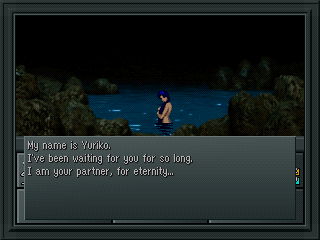 Released exclusively in Japan for the Super Famicom, 1992’s Shin Megami Tensei was a smash hit for the wizards at Atlus. So much so that they ported the demon-fusing dungeon-crawler to a multitude of other systems like the PC Engine, Mega-CD, PlayStation, Game Boy Advance and more. Though much to the annoyance of JRPG nerds everywhere, an official English release wouldn’t see the light of day until 2014, when Atlus brought the game to iOS devices with touch-screen controls.

Not exactly an ideal port, but beggars can’t be choosers when it comes to the whims of Atlus. While the wonderful Aeon Genesis team had previously translated the game for Super Famicom well before the iOS release, that official script from the mobile version would later be ported to the GBA release of Shin Megami Tensei by romhacking.net user Shawnxyz.

Question: Why so many different ports? Isn’t one version in English enough for you weebs?
Answer: No!

As any viewer of Digital Foundry will tell you, so many ports mean so many differences. And with a good chunk of the community eagerly wishing to play the 2001 PlayStation release, an English translation of this PS1 port was always a bit of a holy grail for players. So thanks to romhacking.net users Fothsid, Tom and FlashPV I’d say its smiles all round for SMT-nutters everywhere. 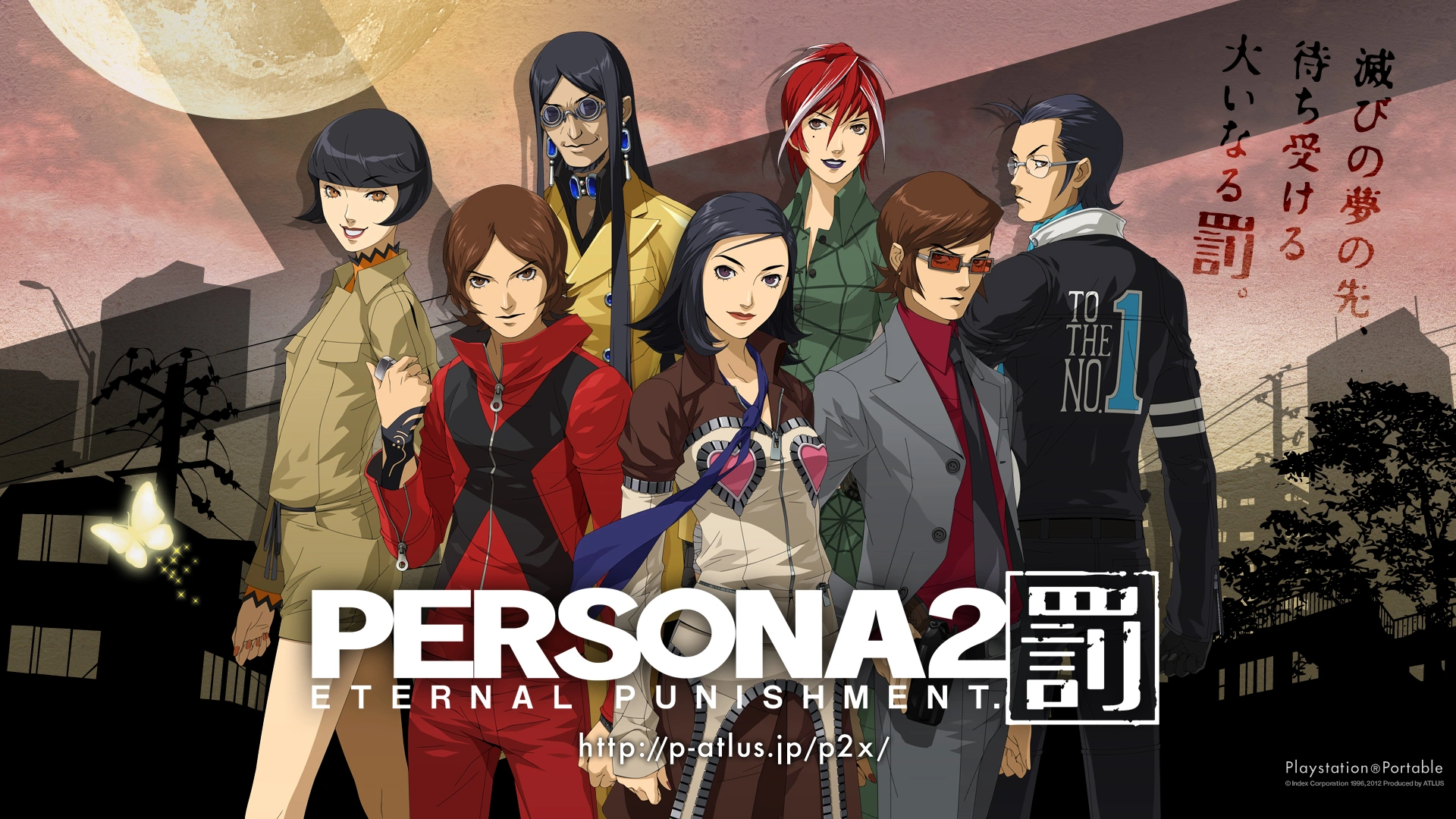 Originally released in the West for PlayStation in 2000, Persona 2: Eternal Punishment is essentially Part Two of the Persona 2 duology. Remastered in 2012 for the PlayStation Portable with numerous gameplay and interface changes along with updated visuals and music, this is one that sadly never made it to English-speaking shores. Curiously enough, we did get the PSP remaster of its predecessor, Persona 2: Innocent Sin, which never made it outside of Japan in its original PS1 form, but not the remaster for Eternal Punishment. I suppose with the Innocent Sin remaster available for PSP and Eternal Punishment already released for PS1, Atlus must’ve taken a quick look at the situation and said “Hmm…yes…good enough.“

This patch seems to be a direct translation of Atlus’s original script from 2000, with minor tweaks here and there. Either way, fans should be happy that both remasters, which many view as the definitive way to experience these titles, are now available in English. 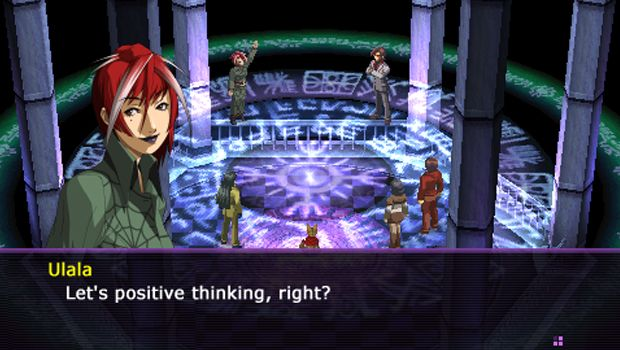 Good times! Though it is worth mentioning that this patch seems to have caused quite a stir in the translation community. Not because of anything to do with its quality, but because of some potentially underhanded behaviour or trickery to do with its development and release. In the interest of remaining neutral and not joining the mud-fight, I won’t be commenting on any of the ongoing drama. But if that sounds like something you’d wanna look into, its all out there.