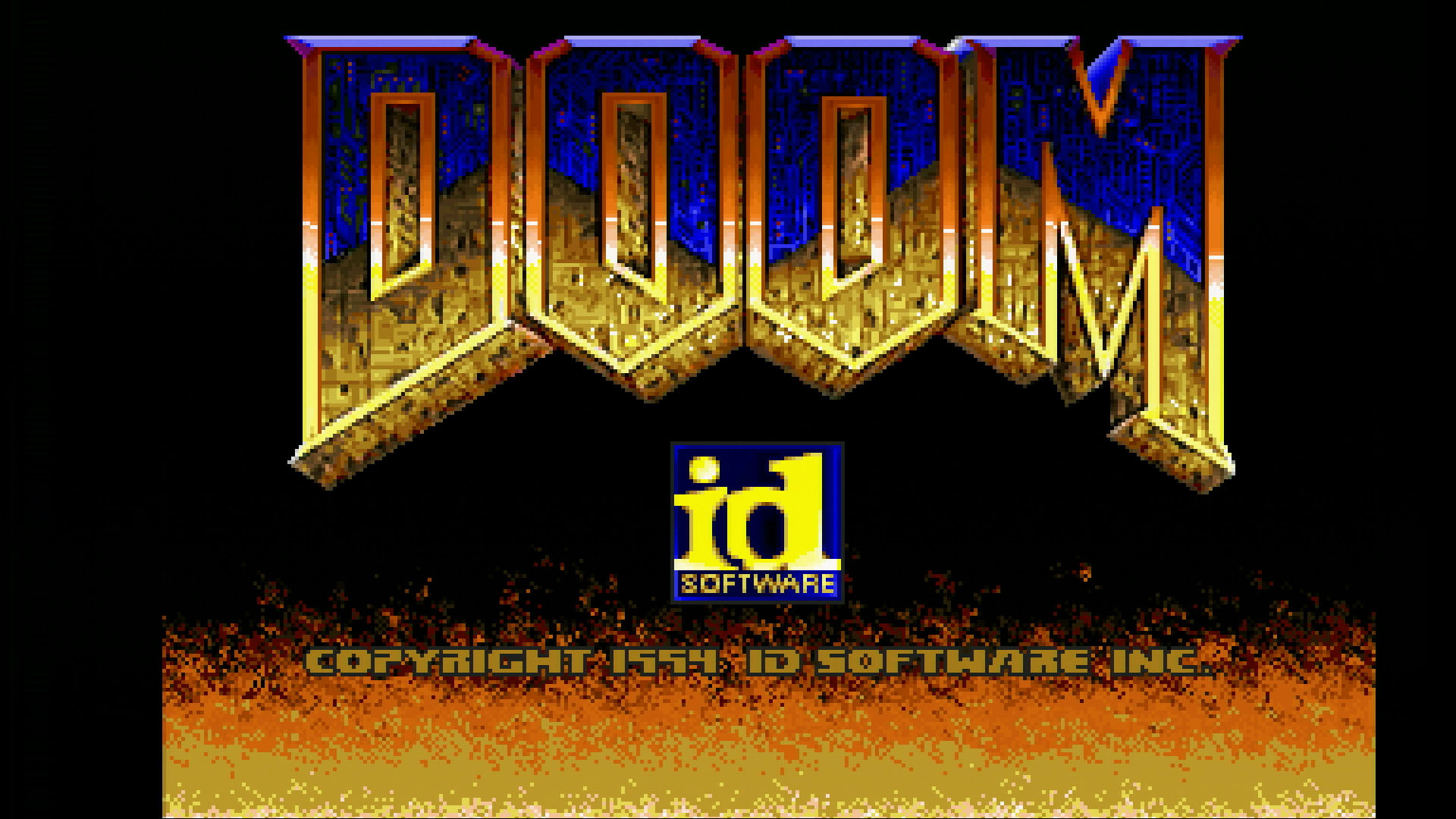 The extremely impressive upgrade to the 32x version of Doom called “Resurrection” has just received an update that improves renderer performance, as well as restores a HUD that’s closer to the original.  This is fully playable on original hardware via ROM carts, as well as via emulation.

Its my strong opinion that if you’re a fan of Doom and the 32x, this is a must play, as it demonstrates what could have been possible on the often-neglected mushroom turd of an add-on.  While I think most people – including Sega – knew releasing the 32x wasn’t the best idea, they chose to release it anyway and should have given it the attention any Sega console deserved.  The awesome team of people who contributed to this remake of the game proved the 32x could have been a very capable machine – Try it for yourself and while you’re playing, think of both how impressive this is and how impressive other games of the time could have been as well.

Here’s the changes since the original release:

No better way to celebrate #DOOM's 28th birthday and the Cacoward other than by releasing v1.5 of 32X Resurrection: https://t.co/HgWyLMvXpa
Changes (1/x):
– Improved renderer performance by 25%
– Restored the "Sign of Evil" music track for E1M8
– The automap is now anti-aliased