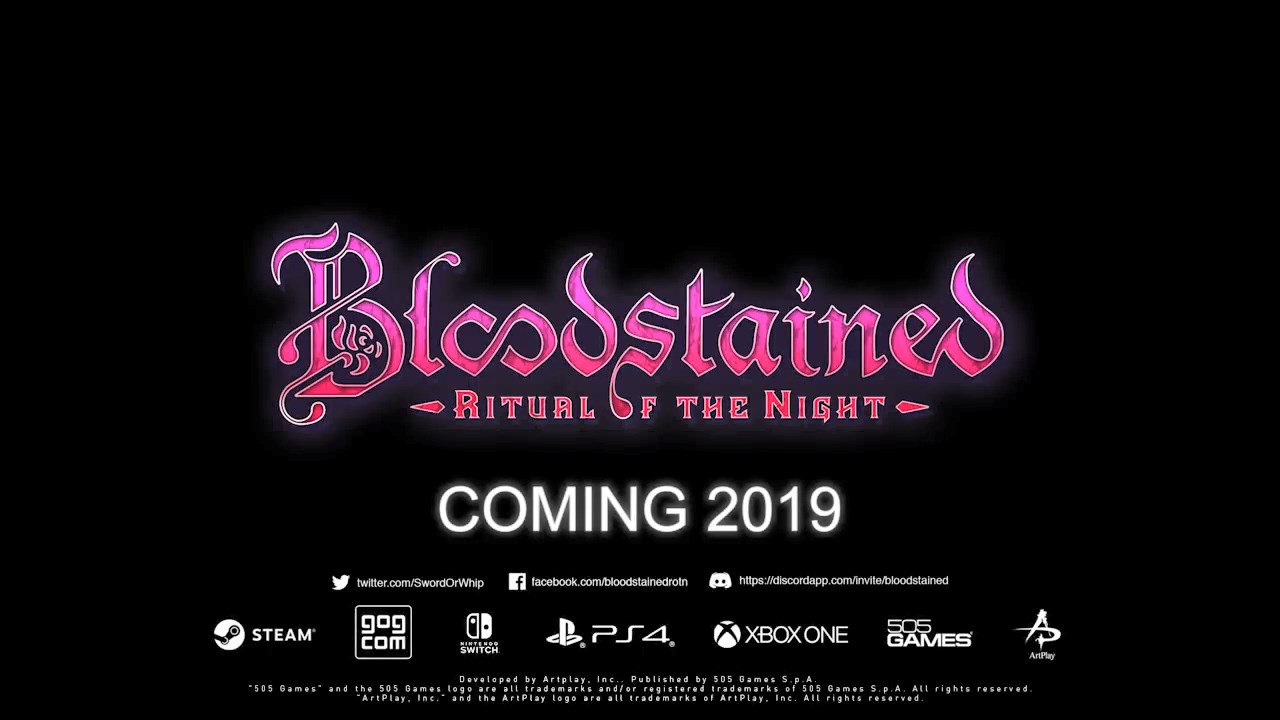 The much anticipated “sequel” to Castlevania’s Symphony of the Night has been delayed until 2019 due to beta testing feedback.  In the same post, it was announced that the game will not launch on the PSVita, due to Sony’s plans to discontinue the console.  Backers who purchased the Vita version can either choose a version on another platform, or just request a refund.

It’s my opinion that if a game is delayed due to beta feedback, then that’s a good thing for all of us!  If their “Curse of the Moon” release is any reflection on how good this game will be, I’ll gladly wait as long as it takes, in order to have a seamless experience while playing!

Curse of the Moon can be purchased now, for anyone looking to experience the 8-bit awesomeness of the original Castlevania’s on modern consoles:

(16)
(as of February 7, 2023 - More infoProduct prices and availability are accurate as of the date/time indicated and are subject to change. Any price and availability information displayed on [relevant Amazon Site(s), as applicable] at the time of purchase will apply to the purchase of this product.)