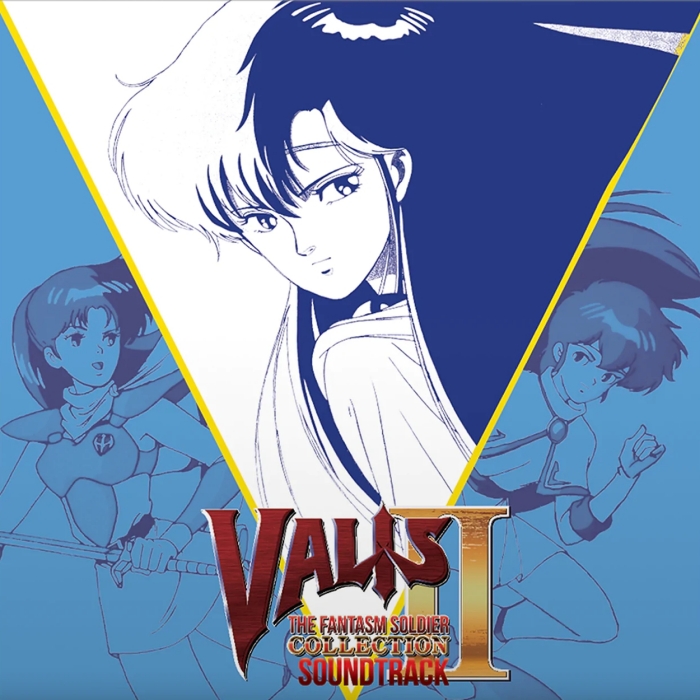 Limited Run Games has launched an open pre-order for the Valis II vinyl soundtrack. It’s priced at $59.99 for 3LP and expected to ship about 9 months after the pre-orders close.

Open pre-order will be active until October 16th, after which the production starts. No matter how many people order during an open pre-order, it won’t sell out. You have a time window to decide whether you really want it. No other distributors have been currently announced. This release will be pressed on black vinyl.