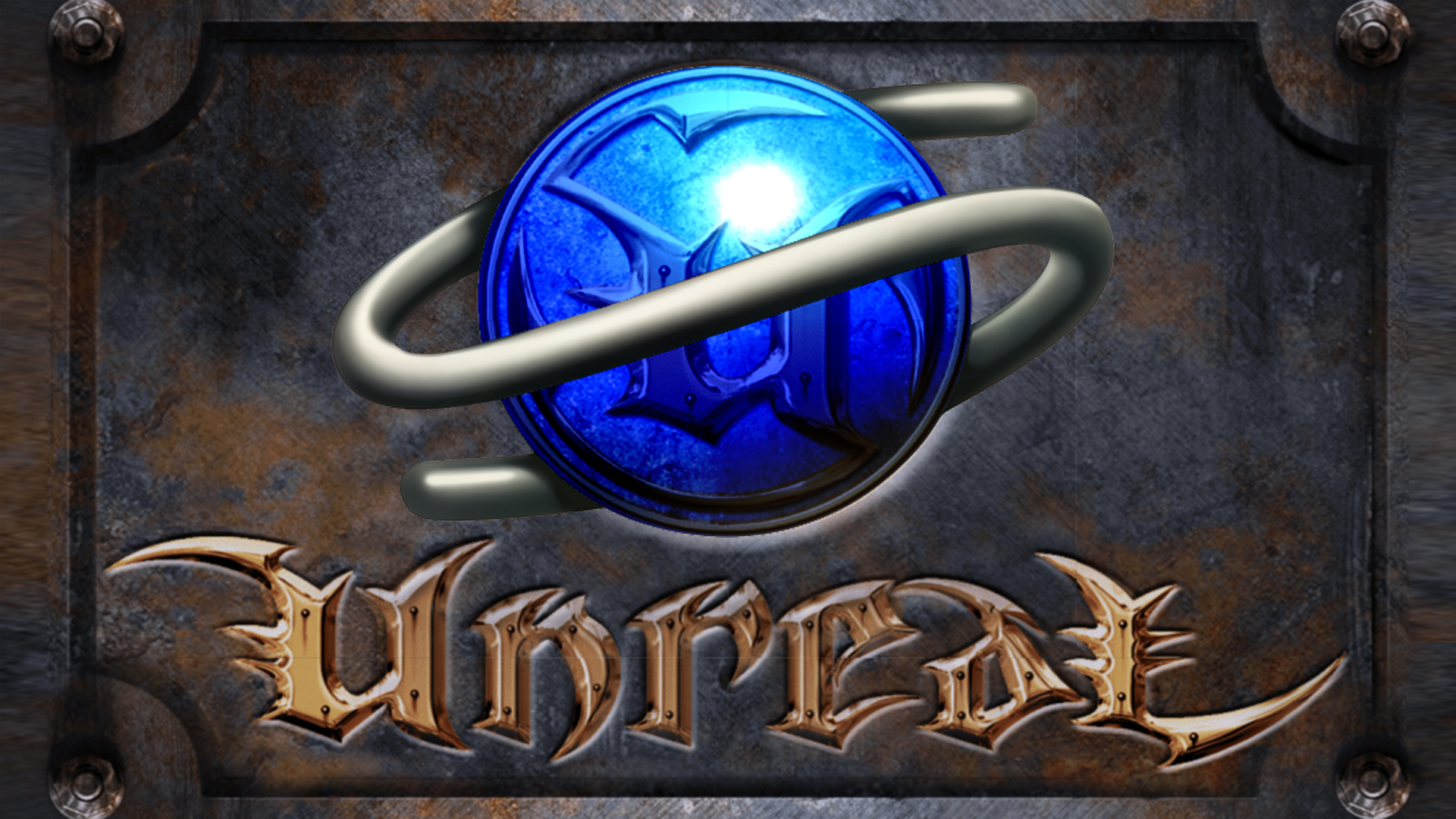 Saturn-wizard, XL2 and crew (Corvusdeux & Ponut) have stunned the fan community with a tech demo that many would have thought to completely impossible… ‘IRRÉEL’ features the first two levels of the 1998 benchmark PC game, UNREAL, painstakingly & meticulously recreated in all of their gritty, late 90’s glory…

Remade from the ground up, using XL2’s own custom Sega Saturn engine (the same one written for and used in Hellslave), this entry to SegaXtreme’s 28th Anniversary Saturn game competition, looks to blow the doors off of Saturn’s previously conceived ‘hardware limitations’.

While none of the original game’s source code was used and the maps & animation had to be done from scratch, what is here serves as an incredibly faithful recreation of the original game, from it’s level design and play mechanics to it’s graphics and sound.

Ponut provided the amazing ponèSound driver, allowing for dynamic 3D stereo sound, which, according to XL2, would not have been possible using SEGA’s own sound driver. Corvusdeux created most of the 3D models and animations, and XL2 coded the tools & the entire game engine, recreating the levels with Trenchbroom, and then converting them with his own BSP compiler to his own Saturn map format.

While there remain a number of glitches and collision issues, and the framerate could be improved significantly, according to XL2 [ “it’s far from optimized at the moment” ], this demo STILL manages to easily surpass much of what was commercially produced back when the Saturn was still on the market.

The greatest challenge for XL2 was just getting everything to fit into Saturn’s RAM… Massive changes had to be made to the engine in order to make Nyleve Falls possible – [ “one week ago it didn’t even run without a RAM cart, but since the RAM cart is too unreliable, I decided to not use it…” ]

The game achieves around 1,500 quads per frame at max, though the framerate does dip below 15fps when out in the large open areas. The level map, which originally compiled at between 5-6 MB had to be compressed down to just 1 MB of RAM, which took XL2 two whole months of work to accomplish.

The texture work in several areas is quite impressive, and since the textures are handled in VRAM, they don’t present nearly as much of a performance issue as the considerable amount of vertices, vertex colors, polygon data & color volumes in the game.

XL2 worked on this entire project for about 4 months at an average of 1 hour per day. Folks can grab the official demo release here: https://segaxtreme.net/resources/irreel.140

While there is no plan to port the entire game, due to obvious legal concerns, XL2 has stated that once he is finished fixing all of the engine and BSP compiler bugs, he may share the engine with other developers who might be interested in creating mods for it.

SHIRO! will be sure to report on any updates as they come down the pipe!