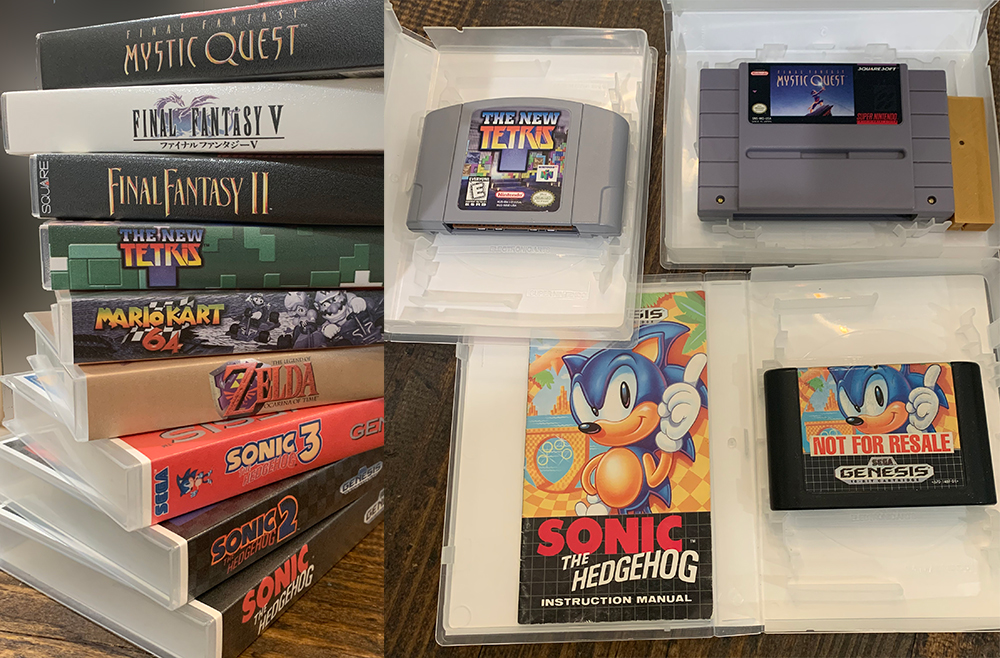 Looks like 2020 has claimed another victim. According to Mark S. with The Video Store Shopper (aka Media Shelving), the Universal Game Case has officially been discontinued. The Universal Game Case was the go to case for a long time for systems such as SNES, N64, Genesis, Famicom, 32x, CDs. They could fit NES games […]