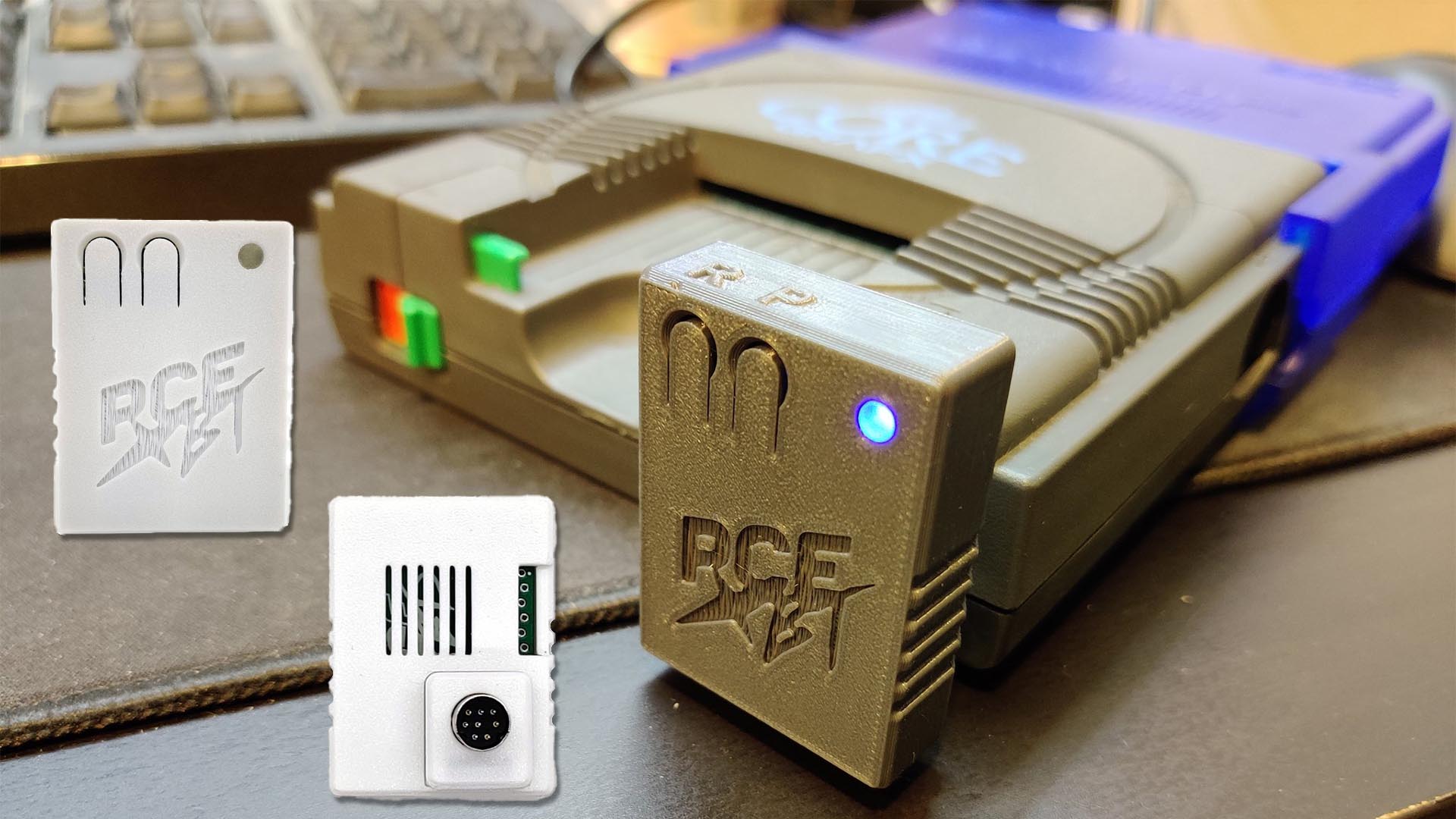 Humble Bazooka just announced that the PCE BT, a PC Engine Bluetooth controller adapter, will be available for order on Friday, July 29th at 12:00 PM ET.

The PCE BT is yet another controller adapter based on the amazing BlueRetro platform by Jacques Gagnon. For the uninitiated, BlueRetro is an open source project, based on the ESP32 system-on-a-chip micro controller, that aims at providing classic consoles with modern Bluetooth controller compatibility.

Just like previously released BlueRetro-based adpaters, the PCE BT is a dongle that plugs into the console’s controller port and enables support for modern Bluetooth controllers such as PS3, PS4, PS5, Xbox One, Xbox Series S & X, and Switch Joy-Cons controllers.

Some of the stand out features of the PCE BT are support for 2, 3 and 6-button modes (very few PC Engine games used 6 buttons, but if you’re a fan of the system’s Street Fighter 2 port and don’t want to invest in a 1st party 6-button controller, the PCE BT got you covered), the built-in multitap support (play multiplayer games through one adapter), and mouse support. 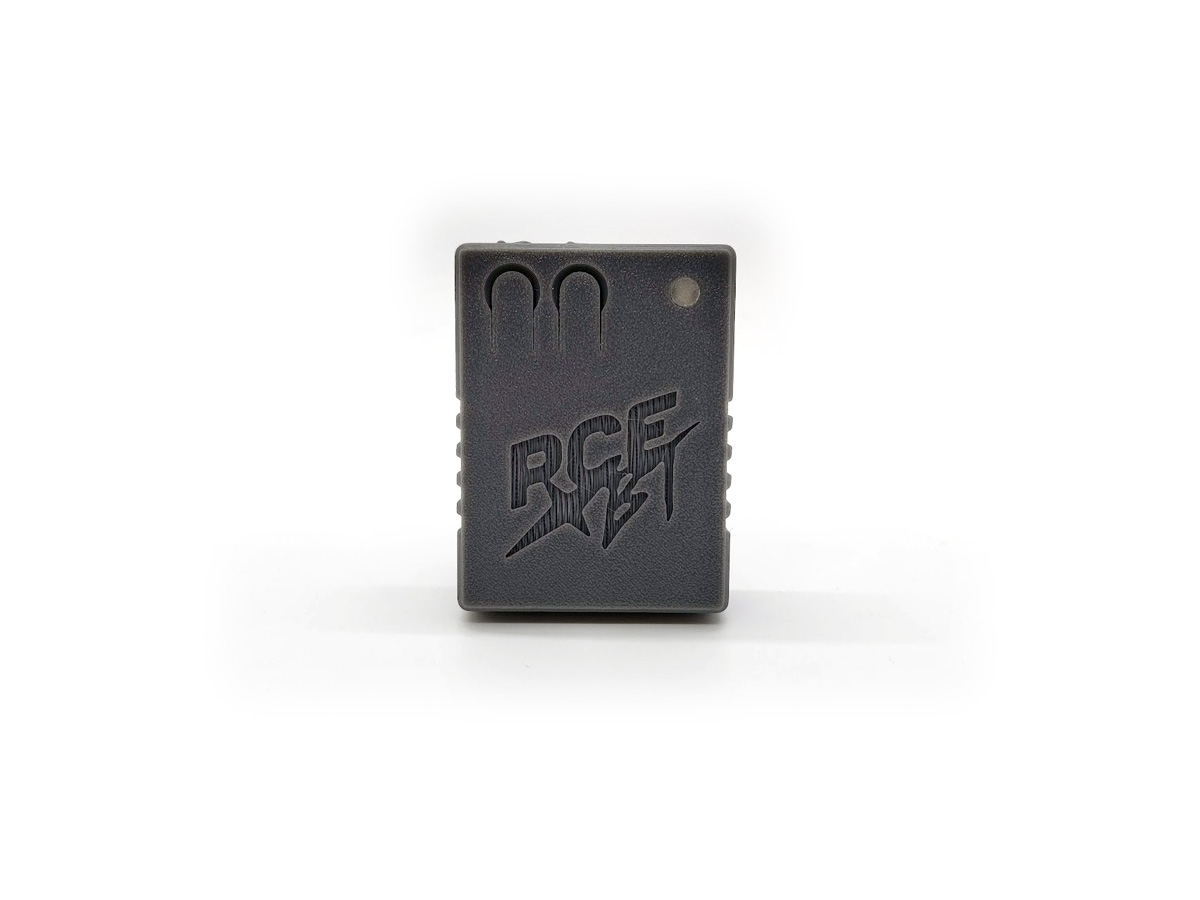 Also, Humble Bazooka posted results of a few controller lag measurements they took while testing the adapter. As expected, the value of the baseline lag measurement of the adapter is impressively low and the overall lag will depend on what controller is paired with the PCE BT, for example:

Here is a list of all the features available in Humble Bazooka’s PCE BT adapter:

The PCE BT adapter is priced at $50 and is available in 2 colors: Dark Gray and White.

Note that the TruboGrafx-16 version of the adapter should be released next month, according to Humble Bazooka.

PCE BT Update: in stock on July 29th at 12PM ET in Gray and White. Use various Bluetooth devices on your PC Engine. The TurboGrafx-16 version (Turbo BT) will follow a few weeks later in August. #PCEngine #TurboGrafx16 #BlueRetro