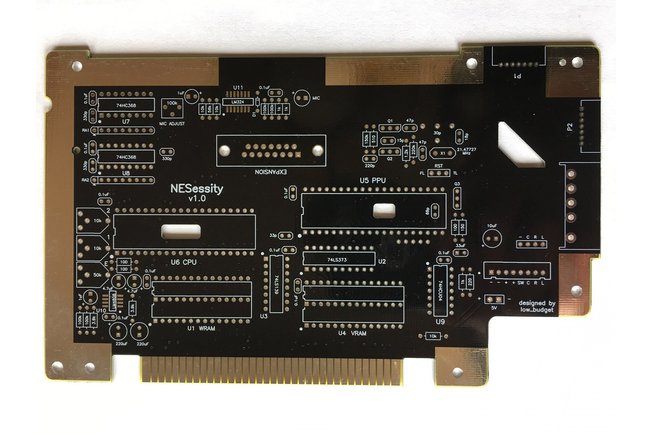 Low_budget, creator of the now-discontinued NES clone the Super 8-bit, just revealed his latest project: a complete replacement for the front-loading NES motherboard named the NESessity

Designed to fit perfectly inside of an original NES case, the NESessity board’s circuit is closely based on the Super 8-bit layout (Low_budget recently released its full schematics) but the final design is notably missing a Famicom cartridge slot and multiple video out options (S-video and RGB).

The NESessity is sold as a kit and it includes a bare motherboard PCB and a RF module replacement PCB. Low_budget posted a Digikey parts list on the project’s Tindie page for all the components that the user must provide for him/herself. Designed with easy assembly in mind, the motherboard uses THT (through hole technology) for most on board components, with the exception of two SOIC chips, the LM4808 and the LM324.

Just like with its fully-featured predecessor, the original CPU (Ricoh RP2A03 or RP2A07 for PAL) and PPU (Ricoh RP2C02 or RP2C07 for PAL) chips must be obtained (desoldered) from an original NES. 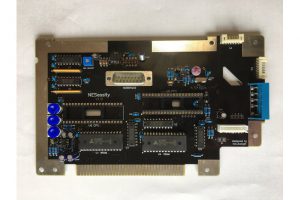 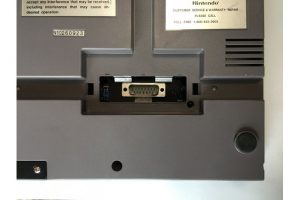 The NESessity serves as a replacement for original boards that may have suffered from a bad desoldering job while removing the CPU and PPU chips, corrosion or ripped traces. It also improves over Nintendo’s design by adding a Famicom expansion port, stereo sound and completely removing the lockout chip turning the system in hand into a region-free console. (A 60-to-72-pin adapter is still required to play Famicom games).

Low_budget might release a later revision of his board that will feature RGB video out but that solely depends on how well the current product will fare.

Priced at 39$, the NESessity is now available for purchase through Tindie. 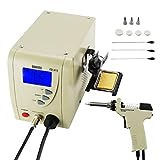 (Reminder: Tips are pre-soldered, please allow a few minutes for the element to heat up prior to use) The vacuum desoldering station is especially designed for lead free desoldering. The unit provides rapid heating and high power, allowing the user t… read more