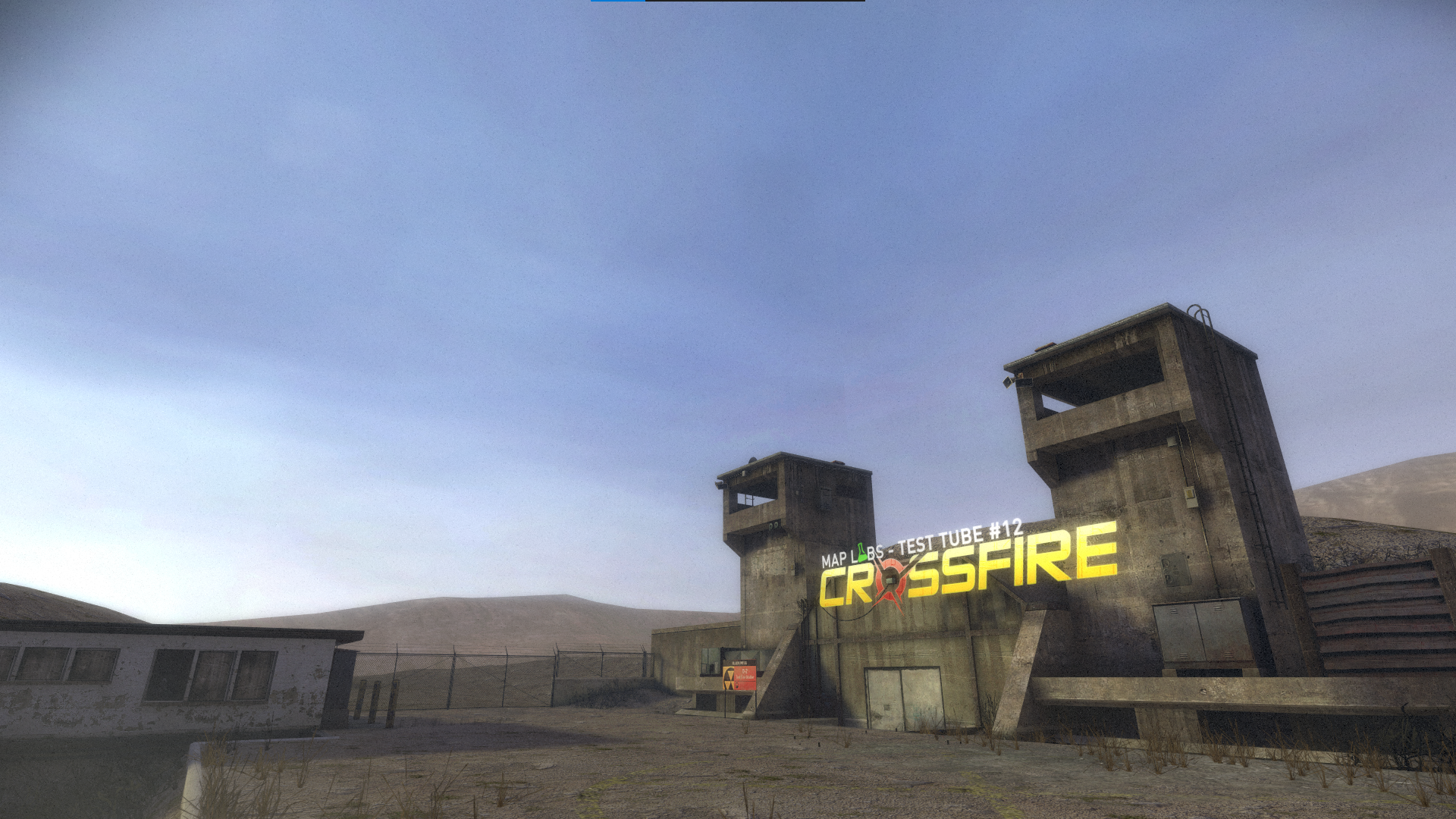 The modding group Map Labs has recently released a new mod for Half-Life 2 in their Test Tube series called Crossfire. Map Labs is a mapping competition for Half-Life 2 where they get a bunch of people together to make maps based on a theme that gets chosen for the mod. The mappers are given a set amount of time to make a map for the mod which then gets judged by a panel of judges and sometimes a guest judge. The theme for this one was to take the layout of the Half-Life 1 deathmatch map Crossfire and create a singleplayer map with it. And boy are there some interesting and cool maps in this mod. From a map with an 80s synthwave look, to a 90s FPS with keycard hunting, to even a parody of the Stanley Parable. And that’s scratching the surface of what is here. They even managed to get Dario Casali, the original creator of the map Crossfire as a guest judge for this contest.

The best part about modern Half-Life 2 mods is that you don’t need to own a copy of Half -Life 2 on Steam, as Valve has released the Source 2013 Singleplayer SDK, which is a basic version of the Source engine which includes all the assets needed to make and play an HL2 mod. All you gotta do is go to the tools section of your steam library and download it there. (As seen below)

If you want to play the mod, you can download it here. The page also has instructions on how to install the mod in the description. (Don’t worry, it’s not hard to get working) https://www.moddb.com/mods/map-labs/downloads/test-tube-12-crossfire

And if you wanna follow Map Labs on Twitter to see what they’re up to, you can find them here. https://twitter.com/PlayMapLabs

To me it’s amazing that even though Half-Life 2 is over 16 years old, there are still passionate fans and groups of fans that come together and make new content for the game. And the fact that even in 2021 Valve is still embracing modding of not only their old games, but even Half-Life Alyx which is their newest game, tells me that they care about their fans and the creativity of their community. And I hope other developers embrace modding, like Valve has.