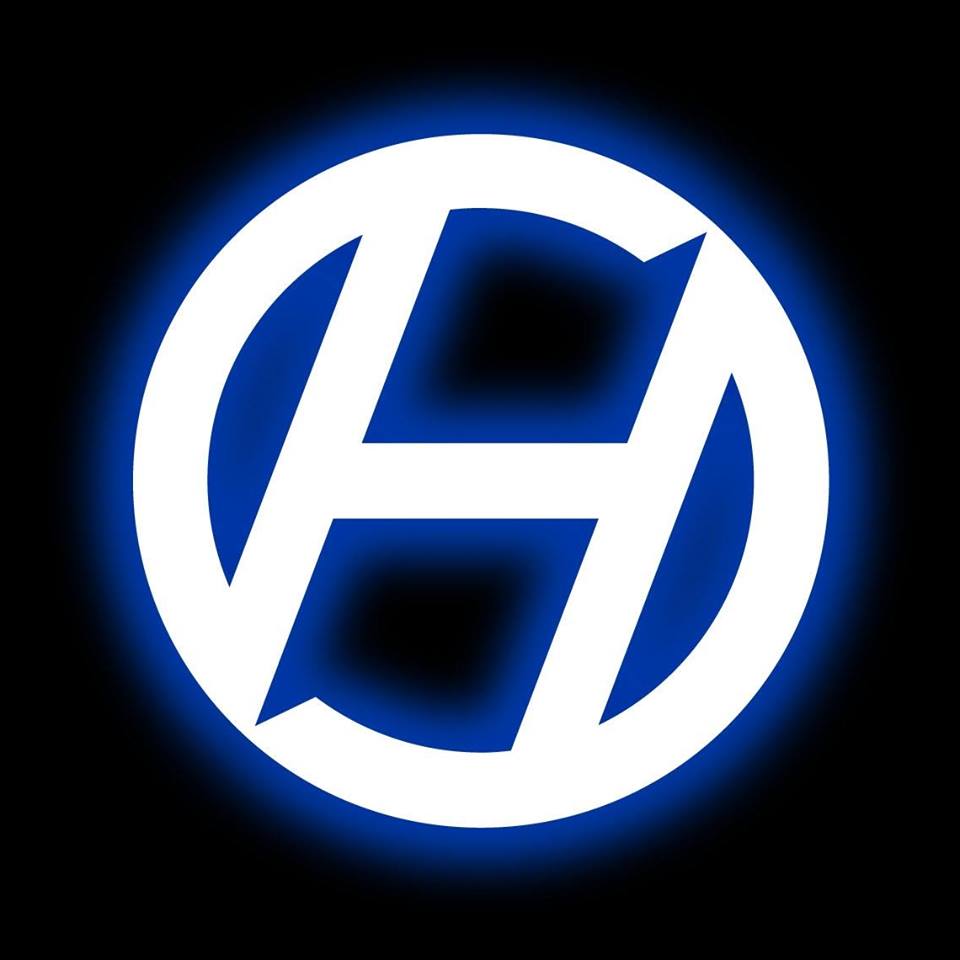 Surprisingly enough, they only cited Duck Hunt as far as compatibility is concerned and just straight away ignored all of the other NES light gun games. Also, it is specifically stated that an original Duck Hunt cartridge is required along an original NES, so the Hyper Blaster HD won’t be supported by Hyperkin’s own Retron 5 (or Retron 1)?

Next comes the Retron DIY for the SNES, a new product in the Retron line of consoles but this time it’s a Raspberry Pi. That’s right, Hyperkin will be selling a Raspberry Pi Zero accompanied by a custom board boasting 2 SNES controller ports and a universal SNES/SFC cartridge slot. The Retron DIY is advertised to output a “crisp” 720p image.

Both products alongside a console dock for the Switch will be revealed at CES 2019 in the next upcoming days.  The only specs as of now are: