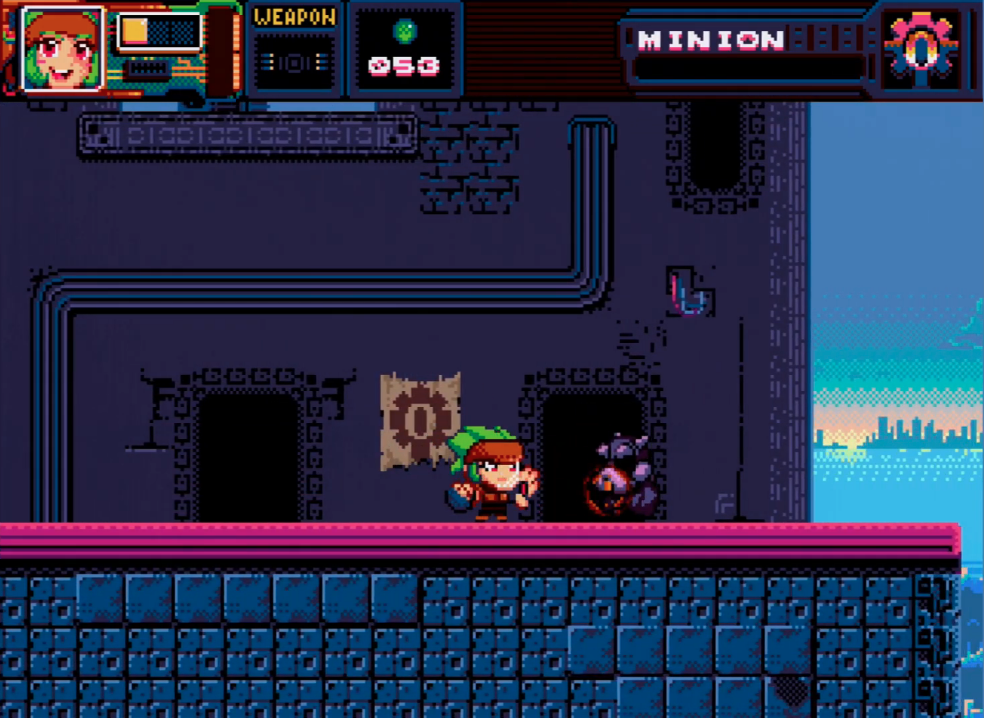 Genesis and Mega Drive users have yet another game to look forward to with the announcement of Project Genesis, a new game designed to run on real hardware.

The game reminds me of Monster World IV visually with a gorgeous blend of colors that pop on the Mega Drive.  The linked video (above) shows what appears to be the game ROM running from an Everdrive.

Yes :). This is a capture made from the real console. A model 1 in this case

The developer states that the footage was captured from a Sega Genesis model 2, VA3 console without mods upscaled through an OSSC 1.6. This version shows:

From the footage provided, the music sounds great with fluid animation and a smooth frame rate.  It looks very polished and professional even at this early stage.

The name “Project Genesis” is a placeholder for now. The dev hopes to have a playable demo “soon” that will be playable on your original hardware. Currently, there is no word on whether there will be a physical release, but I did contact the developer on Twitter and will update if they answer.

Do you guys have a target for release?

Links to their social media handles can be found here: Bit Rules Games