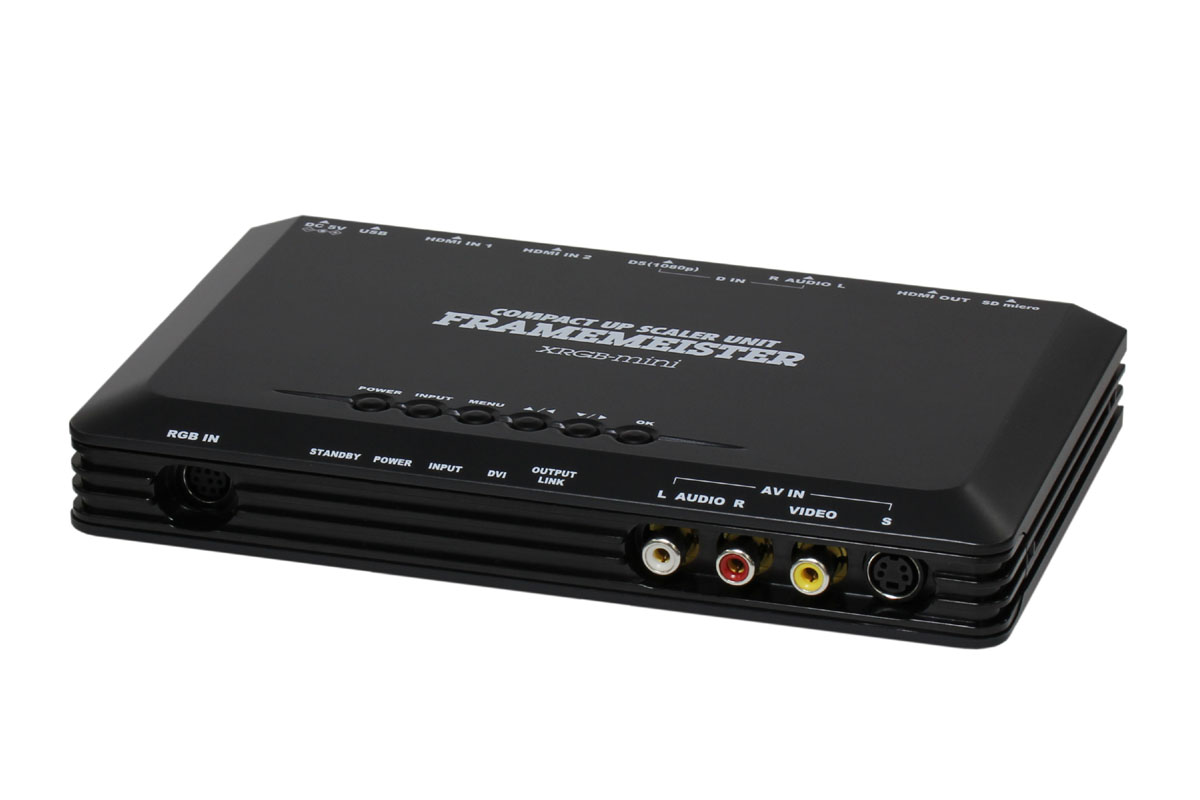 This is a very welcome and much needed update from Micomsoft, especially that most XRGB-mini users haven’t upgraded their units since May 2016 (when 2.03 was initially released).

(58)
$524.95 $1,763.00
maker model number: DP3913547
(as of February 6, 2023 - More infoProduct prices and availability are accurate as of the date/time indicated and are subject to change. Any price and availability information displayed on [relevant Amazon Site(s), as applicable] at the time of purchase will apply to the purchase of this product.)