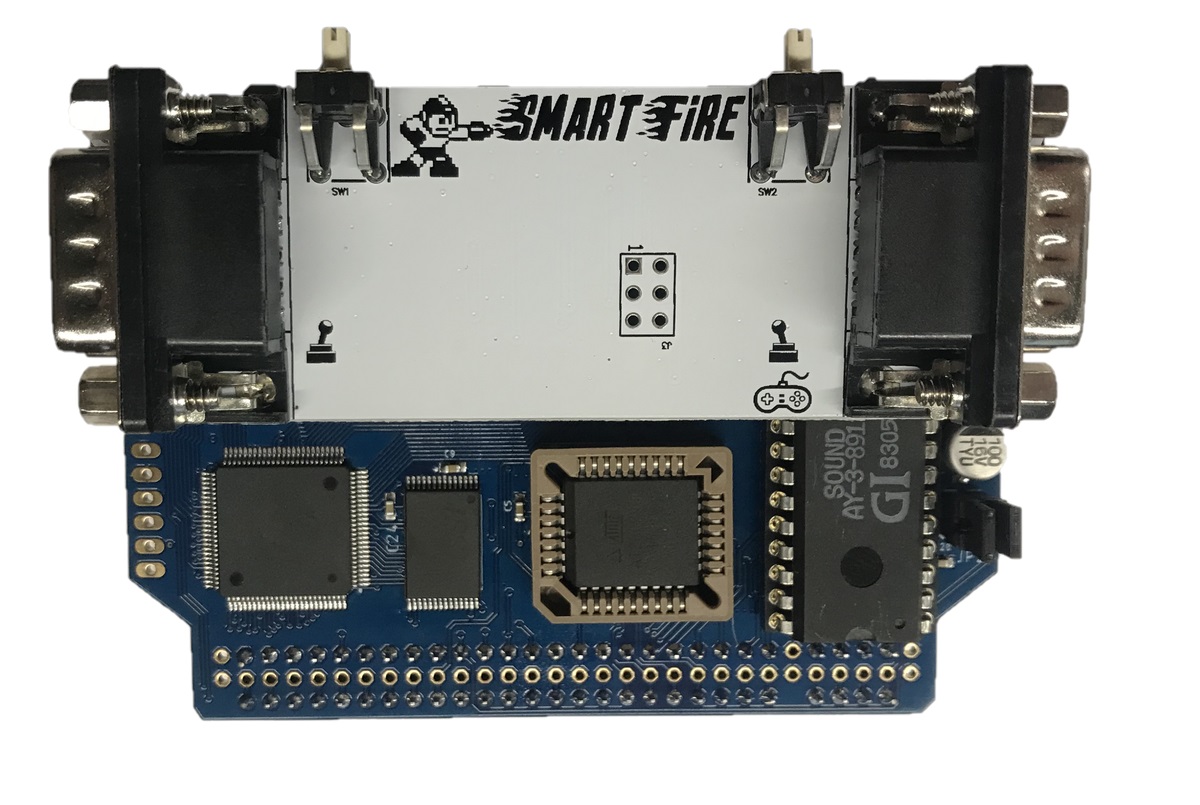 Lotharek just updated the overall design and functionality of his interpretation of the ZX Spectrum multi-purpose device “Divide“.

The newest and much needed revision, named Divide 2k20, adds to the mix 2 joystick ports (removing the need for a Kempston interface), a stereo output, an AY-3-8912 IC (a 3-channel audio chip that was present on the Spectrum 128) among other features:

Another popular plug-and-play modern solution also exists for the ZX Spectrum in the form of Divmmc: a less featured SD-card based adapter.

The ultimate ZX Spectrum setup though, in my opinion, would consist of: a Spectra interface for RGB video out and a Divide 2k20. (The Divide can be plugged right into the Spectra)

The CPLD-based Divide 2k20 is priced at ~65$ and can be ordered through Lotharek‘s shop here:
https://lotharek.pl/productdetail.php?id=247